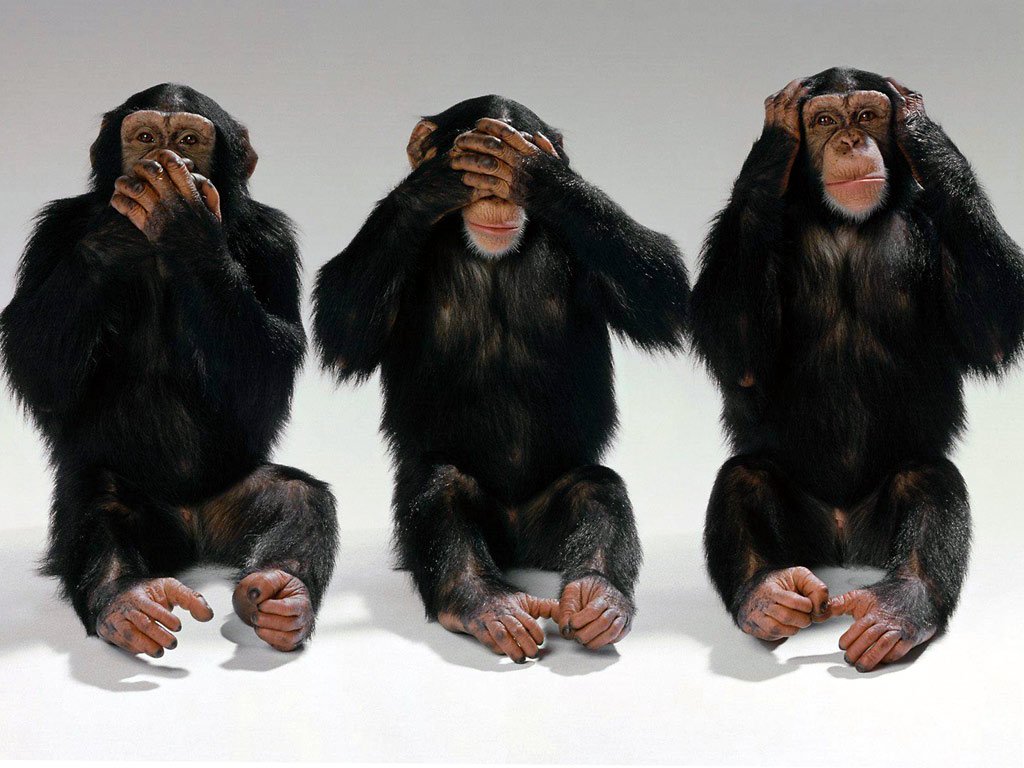 It was the feigned ignorance and shock of Cdl. Kevin Farrell that finally caused my confidence in the American hierarchy to completely collapse.

Arriving in Rome at the North American College towards the close of Benedict’s papacy, the homosexual priest scandal seemed a distant memory. From my perspective, a new generation of bishops had corrected course and cleaned out the perverts. Even if the media spotlight and financial setbacks were the motivation, at least the work was done.

How wrong I was.

Cardinal McCarrick had, thankfully, been largely sidelined as a major episcopal player by this point in his career. However, that did not halt his old predatory practices. The “Uncle Ted” moniker was something many of the seminarians knew, and about which they spoke in quiet. Additionally, the cardinal was known to seek out certain seminarians who became his favorites and whom he took out for exquisite dinners.

In particular, there was an effeminate classmate from Louisiana and a youthful, naïve seminarian from Long Island who would brag about the dinners they enjoyed with McCarrick. These men had nothing to do with any of the cardinal’s current or previous dioceses; they were simply chosen by him as if from a lineup. In contrast, when he would take his own Washington, D.C. seminarians out as a group, he would frequent budget pizza parlors.

When I arrived back in my diocese for ordination, priests spoke about the notorious reputation of Cdl. McCarrick. Like me, these were not members of the hierarchy; they were not friends with the cardinal; they did not have any particularly lofty connections — yet they knew.

In one after another official statement, bishops are treating their priests and the laity as imbeciles who have no ability to see through yet another charade. They want us to believe that it is a sudden realization and pang of conscience that is causing them to re-examine the Dallas Charter to include bishops, when this has been a constant request from their subjects for 16 years! No, just as they were forced to act in 2002 due to media pressure and impending financial ruin, the same tired plot is playing out in 2018.

They want us to believe that they knew nothing about Cdl. McCarrick’s misdeeds and are as surprised as anyone about these revelations. No, if lowly seminarians and many ordinary parish priests knew his reputation, then so did they — probably every one of them. At the very least, we are getting bold-faced lies from Cdls. Farrell, Tobin and Wuerl.

I remember a conference at the seminary after Pope Francis was elected. The American cardinals spoke of their experience in the conclave. One said that he was unsure where he should cast his vote, but that “a retired American cardinal told me Bergoglio.” This was a clear reference to McCarrick. He truly stacked the deck in his favor. I pray the hierarchy can see past their own self-interest and truly reform their ranks. While I have confidence that Christ will act to save His Bride, however, I place no hope in our weak and ineffectual episcopacy.