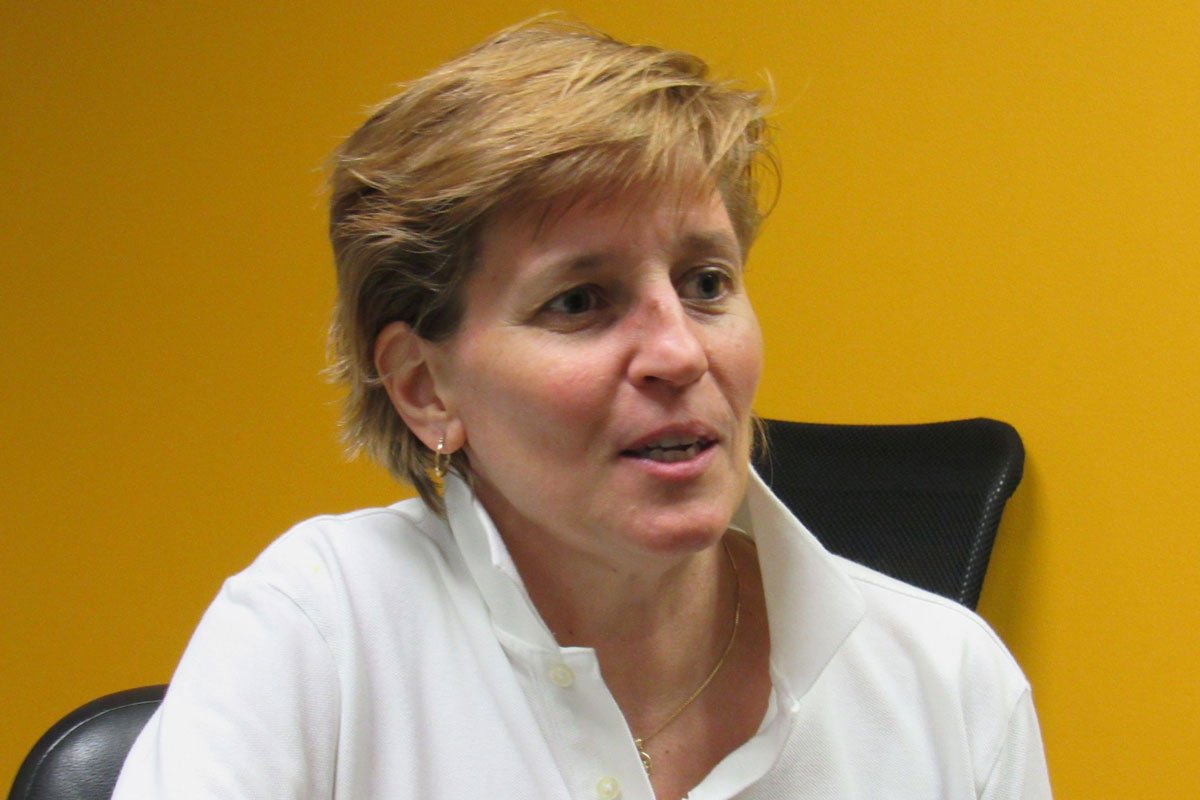 When Susan Bisaha heard Cardinal Theodore McCarrick was suspended for sexual abuse allegations, she knew what she had to do: Share her story.

Bisaha, a former Fords resident and Diocese of Metuchen congregant, said she was sexually abused by a priest in Central Jersey for nearly a decade.

Some of the instances of alleged abuse, which she said numbered more than 100, occurred in a room down the hall from McCarrick in the rectory of St. Francis of Assisi in Metuchen, where he was serving as bishop at the time.

“At the time McCarrick was the Bishop of Metuchen, he was in the same residence as Dolak,” Bisaha said. “There were many, many times where we would walk right past the bishop’s room and get snuck in.”

She said when she heard about the allegations of sexual abuse of a 16-year-old boy at the hands of McCarrick nearly five decades ago, her mouth “just dropped.” McCarrick, who has been the subject of subsequent sexual abuse allegations from other men, resigned from the College of Cardinals last week.

When called and asked for a comment for this article, Dolak responded by saying, “I’m sorry, I can’t talk to you. Thank you.” And then he hung up the phone.

Read more at My Central NJ