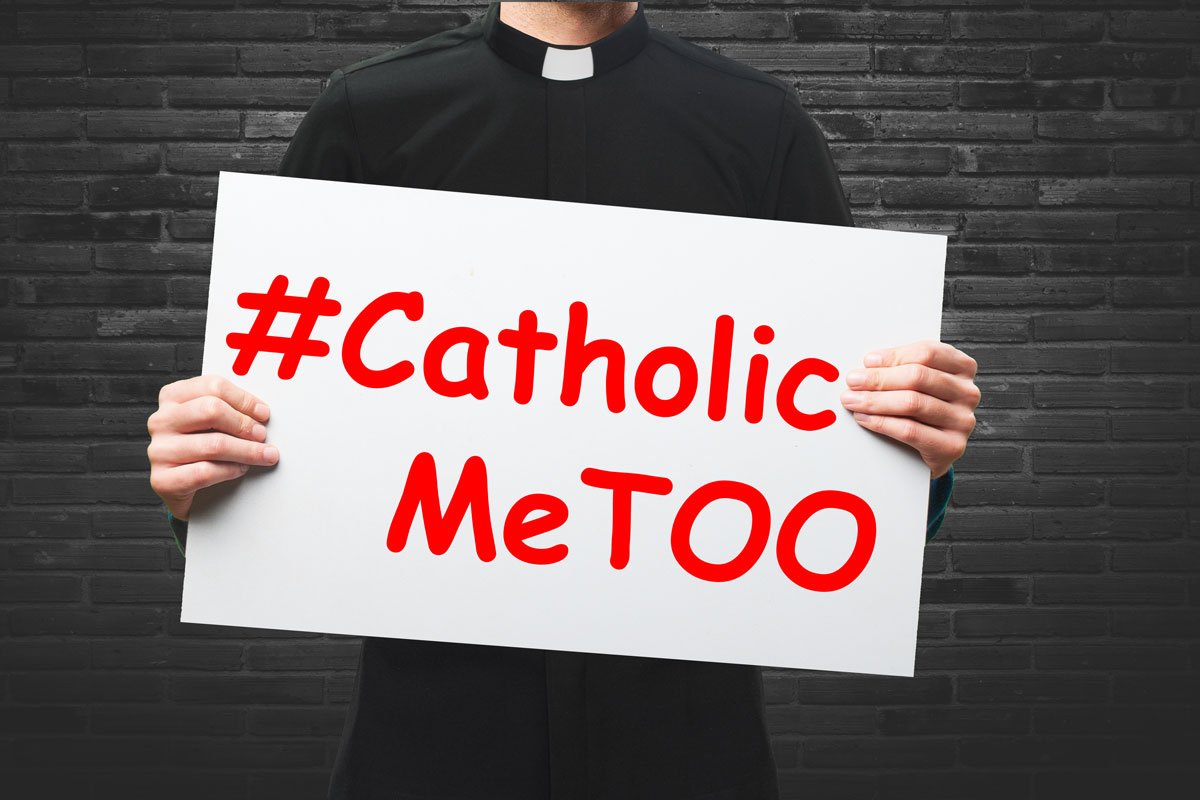 In Catholic circles, the news cycle has been dominated by recent news of several high profile bishops, Cardinal McCarrick and Bishop Pineda foremost among them, who are being publically and forcibly called out for their abuse, sexually and otherwise, of Seminarians and others in their charge throughout the years.  In the case of Cardinal McCarrick especially, the abuse was an open secret among both clergy and lay faithful.  Unfortunately, no one in the clergy felt they were capable of resisting and calling out these powerful figures.  They  were the first victims of these powerful men, and their nascent revolt continues to emerge.  Cardinal McCarrick’s case is specifically egregious because of his predation on minors, which is what began the deluge of accusations against him, which cover virtually his entire priestly ministry.

These accusations have laid bare simultaneously the corruption of morals, along with what I would call a general “nepotism of vice”, that is, promotion within the institution of people who share the same evil character traits as their superior, whether that be avarice, lust, gluttony, careerism, etc.  This sort of practice in all organizations is as old as Adam and Eve, but it is especially jarring in Catholic ones, where currently prelates have virtually absolute power over their Priests.  These prelates frequently and routinely violate both civil and canon law in order to punish good Priests, and promote compromised ones.  We simply cannot understand the current crisis (a word that is frequently overused in today’s sensationalistic media, yet I think applies here), without understanding the near total breakdown of the relationship of trust between Priests and their Bishops.

For almost two decades since the abuse scandal hit Boston and started the worldwide reforms, commentators have frequently remarked that the cure of the problem will not come as long as Bishops continue to be exempt from the rules they have crafted (with the help of lawyers) for their Priests.  Now finally, the seed sown two decades ago is starting to reap its bitter fruit, and Priests everywhere may yet awaken and rediscover their strength.