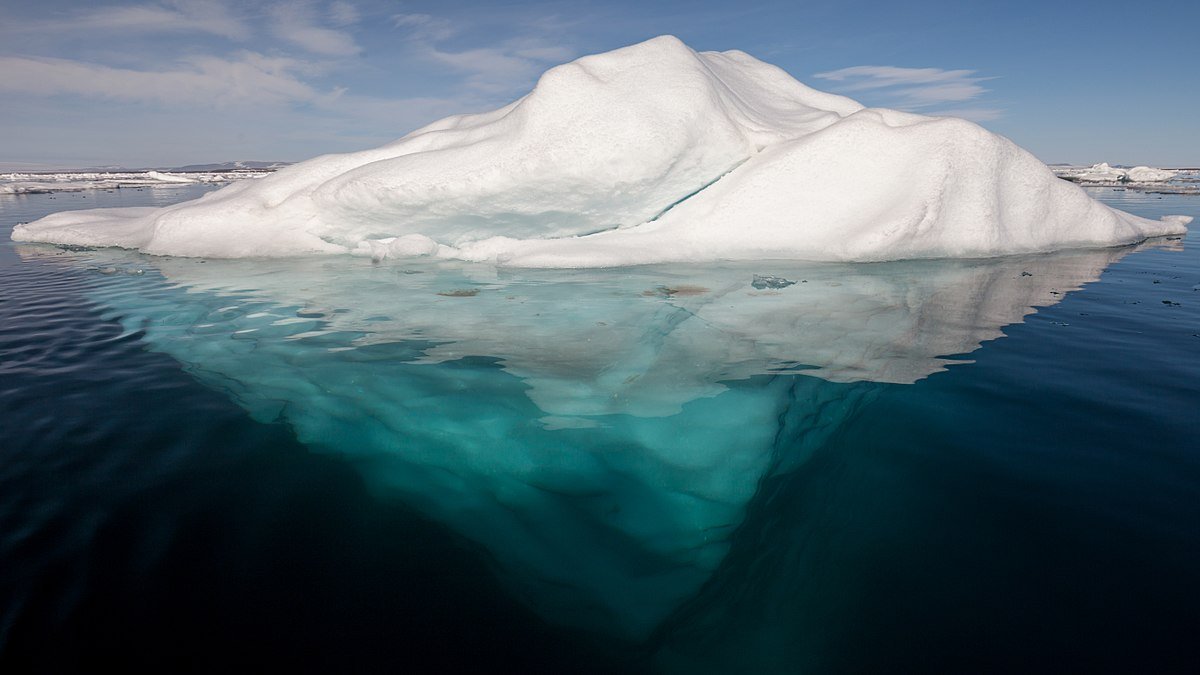 Father Dariusz Oko became world-famous in 2013 for his bombshell essay on clerical homosexuality. In “With the Pope Against Homoheresy,” Oko asserted not only that homosexual priests and bishops have abused seminarians, teenagers, and children, but that there is a “mafia” of powerful clerics protecting these men and ensuring their advancement in the Church’s ranks.

Today Oko told LifeSiteNews that part of the problem is that up to 50 percent of American bishops have “homosexual inclinations.”

Writing from Krakow’s University of Pope John Paul II, where he is a lecturer, Father Oko told LifeSiteNews that the revelations about Cardinal Theodore McCarrick represent only “the tip of the iceberg” of what can be revealed about homosexual misconduct among the clergy.

“According to reliable estimates, it is estimated that about 30-40% of priests and 40-50% of bishops in the USA have homosexual inclinations,” he stated.

“At least half of them, at least periodically, may commit serious abuses, like Cardinal McCarrick or [Poland’s] Fr. Krzysztof Charamsa,” he said. “This also results from the fact that the lavender mafia often rules in dioceses, monasteries and seminaries, and even forbids the ordination of normal men who do not knuckle under to them. Such scandals are just the tip of the iceberg of what can still be brought to light.”

It will take the actions of the General Council of Bishops or “many holy people” to bring about change.

He offered some advice to laypeople who are feeling both fed up and powerless in the wake of the McCarrick scandal:

“I think that in this situation it is most important to pray, to cling as much as possible to Jesus and Mary, to sanctify oneself, to cooperate with people who also don’t agree with such a state of affairs, to protect [good] priests and laity–and above all, children–threatened by the homo-mafia. If one knows honest prelates, one can ask them to help (but their power also is restricted).”

“Beyond that, depending on the situation, one must protest loudly, publicize through media or ask for legal help,” Oko continued.