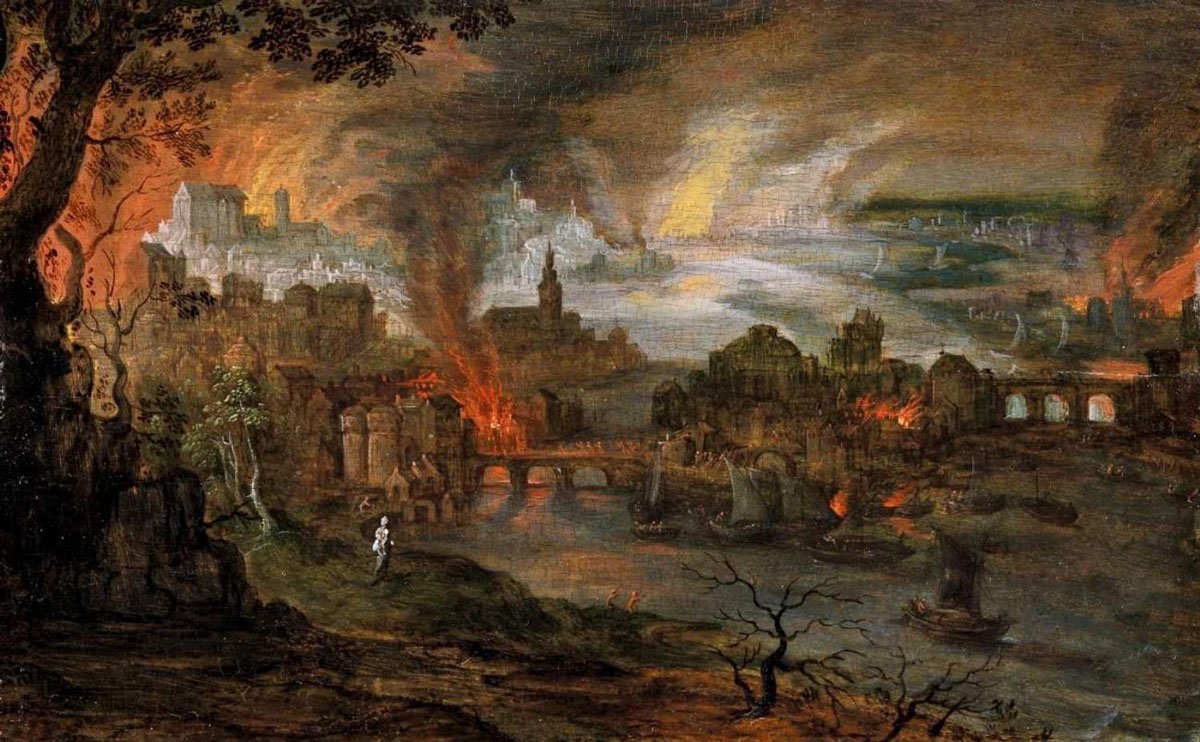 Amid increasing allegations of sexual abuse against the disgraced U.S. Cardinal Theodore McCarrick, Cardinal Sean O’Malley of Boston, the Church’s most respected advocate for victims of clergy sexual abuse of minors, broke the episcopal silence and pledged that Pope Francis would take decisive action against Cardinal McCarrick and other prelates facing similar allegations.

The Church’s failure to act more quickly, he acknowledged, exposed a “major gap … in the Church’s policies on sexual conduct and sexual abuse.” And he called for a “strong and comprehensive policy” to address bishops’ violations of the vows of celibacy in cases of the criminal abuse of minors and in cases involving adults, outlining three important immediate goals.

Yet, after decades of cover-up and silence — tactics that both facilitated Cardinal McCarrick’s rise to the top of the U.S. hierarchy and also discouraged his victims and others with knowledge of his predatory behavior from speaking out — talk of policies and process seemed woefully inadequate.