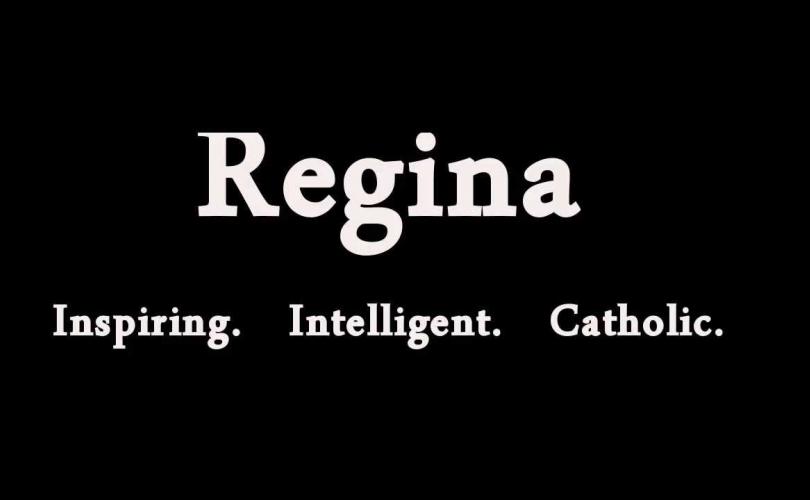 Following revelations that not only had Cardinal Theodore McCarrick abused seminarians and young priests, but other bishops had known about it, Beverly Stevens of Regina magazine wrote an open letter to actively homosexual bishops and priests saying that she was officially shutting her wallet. Now, in response to a deluge of requests for suggestions as to where to send their money, Stevens has begun to compile as list of “safe spaces for Catholic money.”

Stevens did not mince her words when she announced her financial revolt against the “Lavender Mafia.”