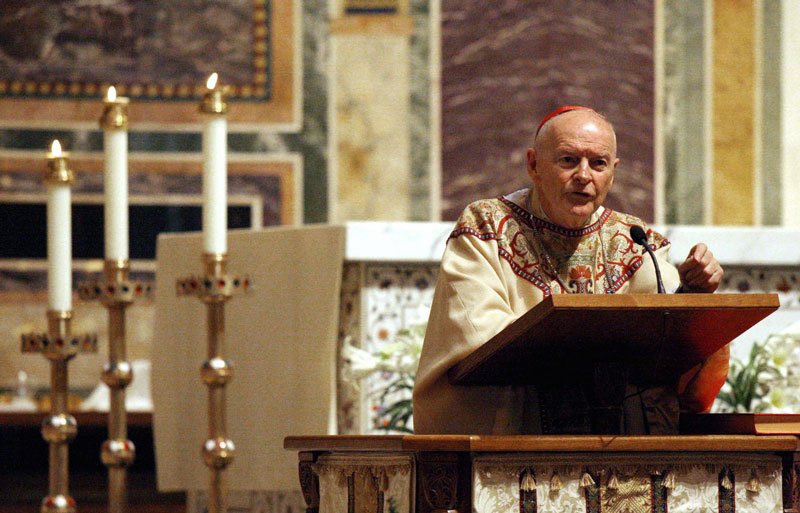 As a young man studying to be a priest in the 1980s, Robert Ciolek was flattered when his brilliant, charismatic bishop in Metuchen, N.J., Theodore E. McCarrick, told him he was a shining star, cut out to study in Rome and rise high in the church.

Bishop McCarrick began inviting him on overnight trips, sometimes alone and sometimes with other young men training to be priests. There, the bishop would often assign Mr. Ciolek to share his room, which had only one bed. The two men would sometimes say night prayers together, before Bishop McCarrick would make a request — “come over here and rub my shoulders a little”— that extended into unwanted touching in bed.

Mr. Ciolek, who was in his early 20s at the time, said he felt unable to say no, in part because he had been sexually abused by a teacher in his Catholic high school, a trauma he had shared with the bishop.

“I trusted him, I confided in him, I admired him,” Mr. Ciolek said in an interview this month, the first time he has spoken publicly about the abuse, which lasted for several years while Mr. Ciolek was a seminarian and later a priest. “I couldn’t imagine that he would have anything other than my best interests in mind.”