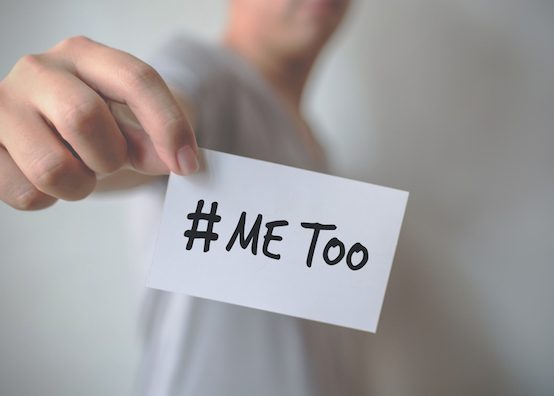 Remember how, after Harvey Weinstein was busted as a serial sexual abuser, it emerged that a whole lot of people knew this about Weinstein, but never said anything about it? The same thing is true about Cardinal Theodore McCarrick, who was outed today (by the Catholic Church) as having sexually abused a minor years ago.

I had never heard that McCarrick abused minors, but I heard from many sources that he would go after seminarians. He had a habit of inviting them to his beach house, and always inviting one more young man than there was bed space for. The unlucky mark had to bunk with the Archbishop, who loved to snuggle.

Here are excerpts from an “open letter” to Pope Benedict XVI, written a decade ago by the sociologist Richard Sipe, a former Benedictine monk who specializes in studying the sexual behavior of Catholic priests:

While I was Adjunct Professor at a Pontifical Seminary, St. Mary’s Baltimore (1972-1984) a number of seminarians came to me with concerns about the behavior of Theodore E. McCarrick, then bishop of Metuchen, New Jersey. It has been widely known for several decades that Bishop/Archbishop now Cardinal Theodore E. McCarrick took seminarians and young priests to a shore home in New Jersey, sites in New York, and other places and slept with some of them. He established a coterie of young seminarians and priests that he encouraged to call him “Uncle Ted.” I have his correspondence where he referred to these men as being “cousins” with each other.

Catholic journalist Matt C. Abbott already featured the statements of two priests (2005) and one ex-priest (2006) about McCarrick. All three were “in the know” and aware of the Cardinal McCarrick’s activities in the same mode as I had heard at the seminary. None of these reporters, as far as Abbott knew, had sexual contact with the cardinal in the infamous sleepovers, but one had first hand reports from a seminarian/priest who did share a bed and received cards and letters from McCarrick. The modus operendi is similar to the documents and letters I have received from a priest who describes in detail McCarrick’s sexual advances and personal activity. At least one prominent journalist at the Boston Globe was aware of McCarrick from his investigation of another priest, but until now legal documentation has not been available. And even at this point the complete story cannot be published because priest reporters are afraid of reprisals.