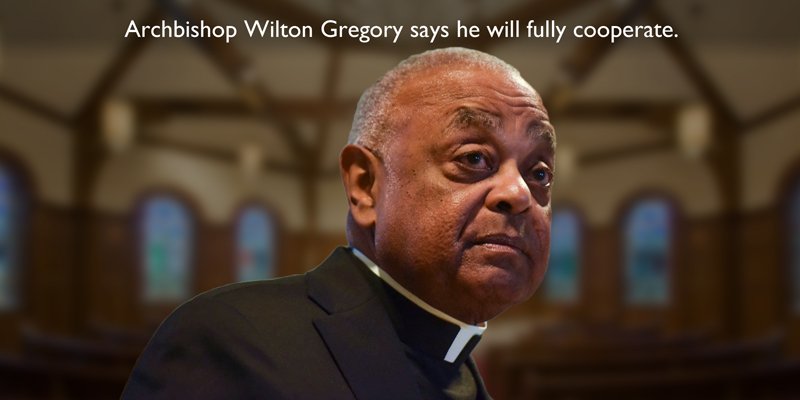 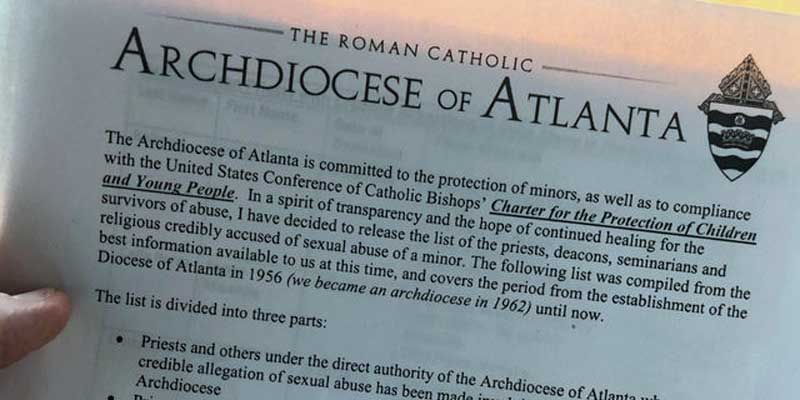 The Catholic archbishop of Atlanta has released bombshell documents naming over a dozen priests and other clergy in the Atlanta metro area accused of sexually abusing minors. Channel 2’s Tom Regan went to the Cathedral of Christ the King in Buckhead, where three of the priests on the list once served at the most prominent church in the … Read more