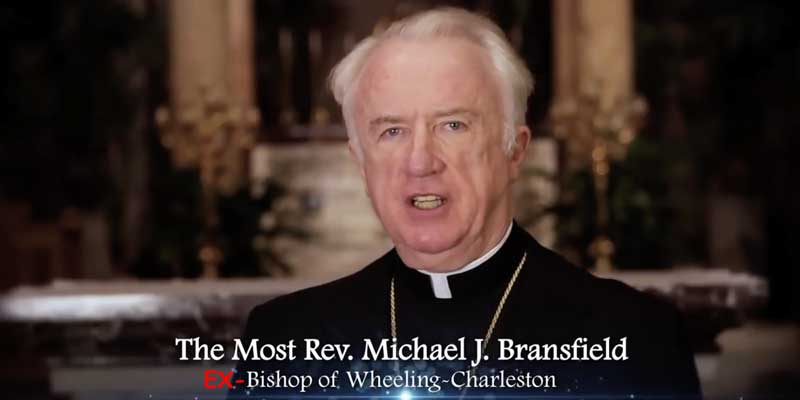 The former leader of West Virginia’s Catholic diocese spent millions of dollars on personal travel and $350,000 on gifts for young priests — including some he’s accused of sexually harassing — yet Pope Francis has decided not to defrock the bishop. The pope said he wouldn’t revoke Bishop Michael J. Bransfield’s status with the Roman … Read more 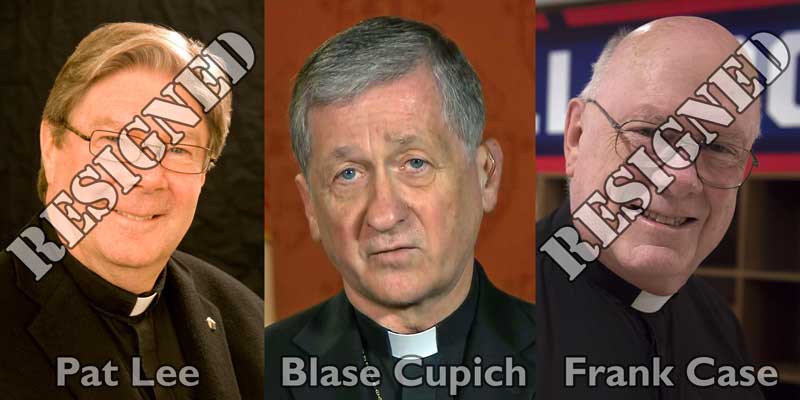 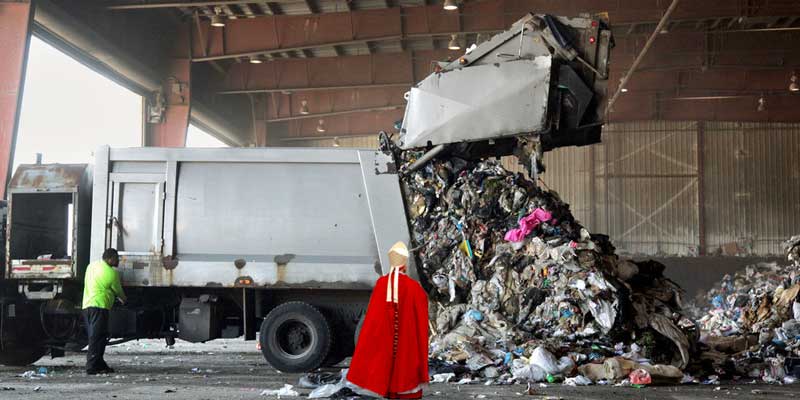 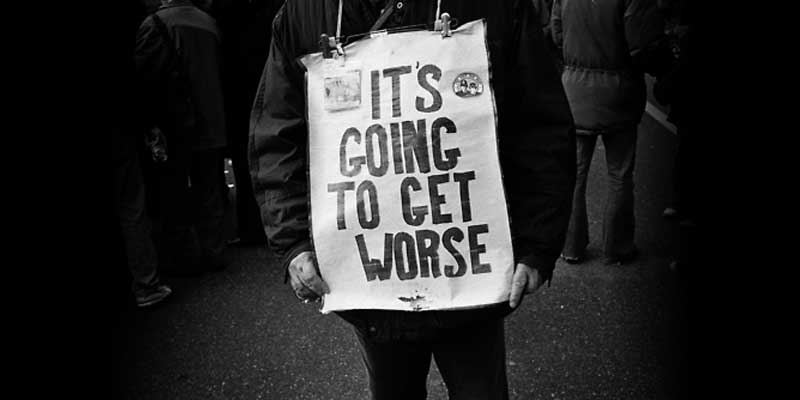 In August, I wrote about the Pennsylvania grand jury that detailed the Catholic church’s conspiracy to cover up for pedophile clergy, going back decades and encompassing thousands of victims. There was a new development in October: yet another attempt to raise the statute of limitations failed in the state senate, but the next day, the Justice Department … Read more 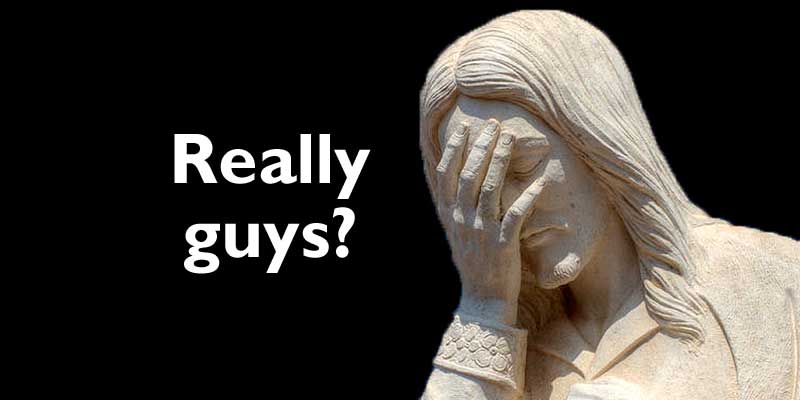 As the US bishops gather in Baltimore last week, I have to admit that I’m weary of people saying that “the bishops can’t police each other. They have no authority over each other.” Of course this is true, but it completely misses the point. Why in God’s name (literally) do you need a formal canonical/juridical … Read more