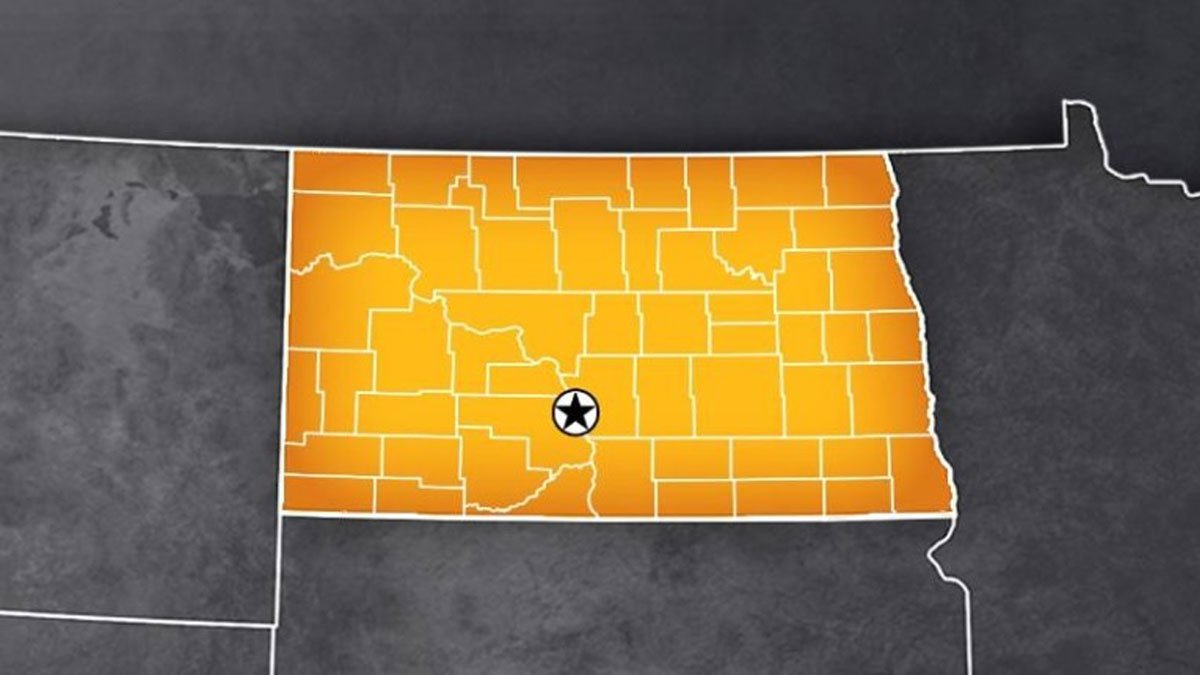 Catholic dioceses in North Dakota released on Thursday, Jan. 2, lists of clergy and religious members who have been accused of sexually abusing children, and prosecutors are investigating to determine whether criminal charges are warranted. The Dioceses of Fargo and Bismarck issued the lists which include only allegations that church officials believe are credible. The … Read more