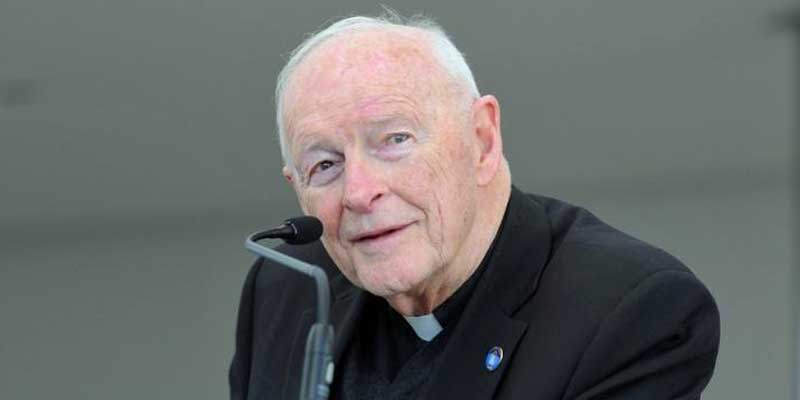 It has now been one year since the Archdiocese of New York announced that it had received a credible accusation that the retired Archbishop of Washington, Cardinal Theodore McCarrick, had, as a priest, sexually abused a high school seminarian in the basement of St. Patrick’s Cathedral. This stunning revelation led to a series of further … Read more 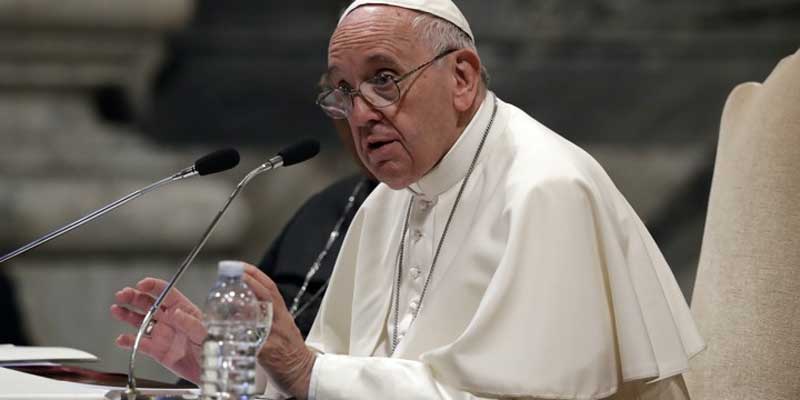 Last week, Pope Francis issued new canonical norms to deal with the plague of the sexual abuse of minors and adults by clerics and religious. His motu proprio “You are the light of the World” (Vos estis lux mundi) establishes new provisions to deal with the questions of how crimes against the Sixth Commandment are … Read more 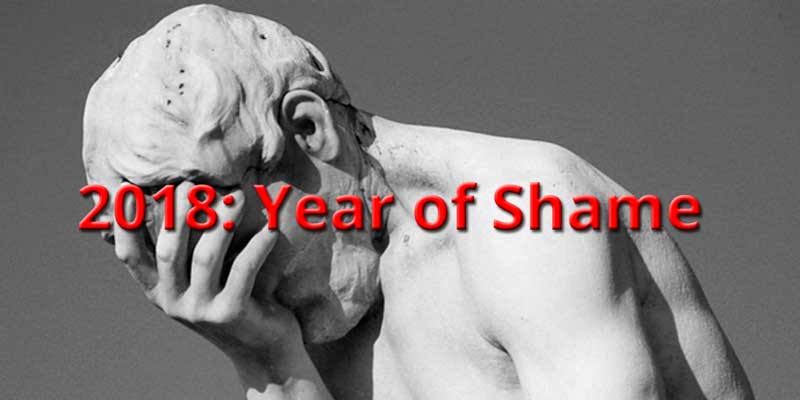 One aspect of getting older, and wiser, is the shedding of once comforting, but in fact naïve illusions about individuals or groups. We normally trust that certain people and groups who profess to carry out a particular and demanding mission in society are in fact going to do just that. Past performance, as far as … Read more 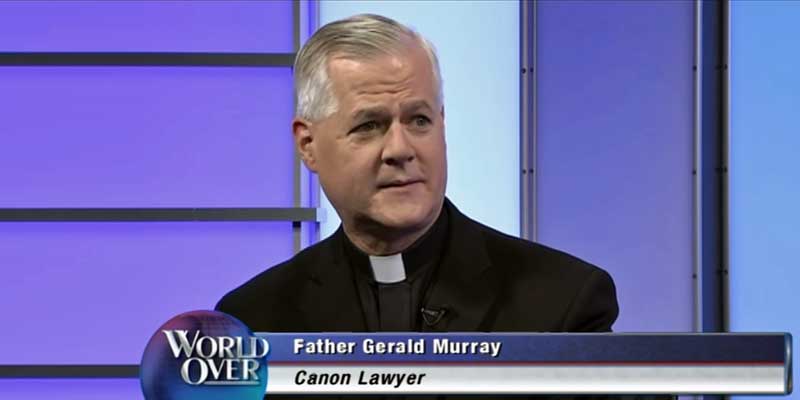 I have been asked over and over again by lay Catholics: “What can I do to help resolve the crisis in the Church?” My answer is: “Pray and act.” By action, I mean: make known your dissatisfaction to the American bishops, to the Holy See, and to your fellow Catholics. Prayer is all-powerful. God wants … Read more 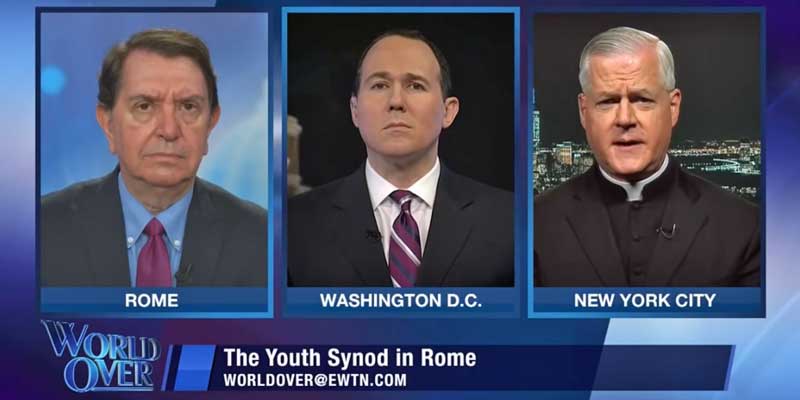 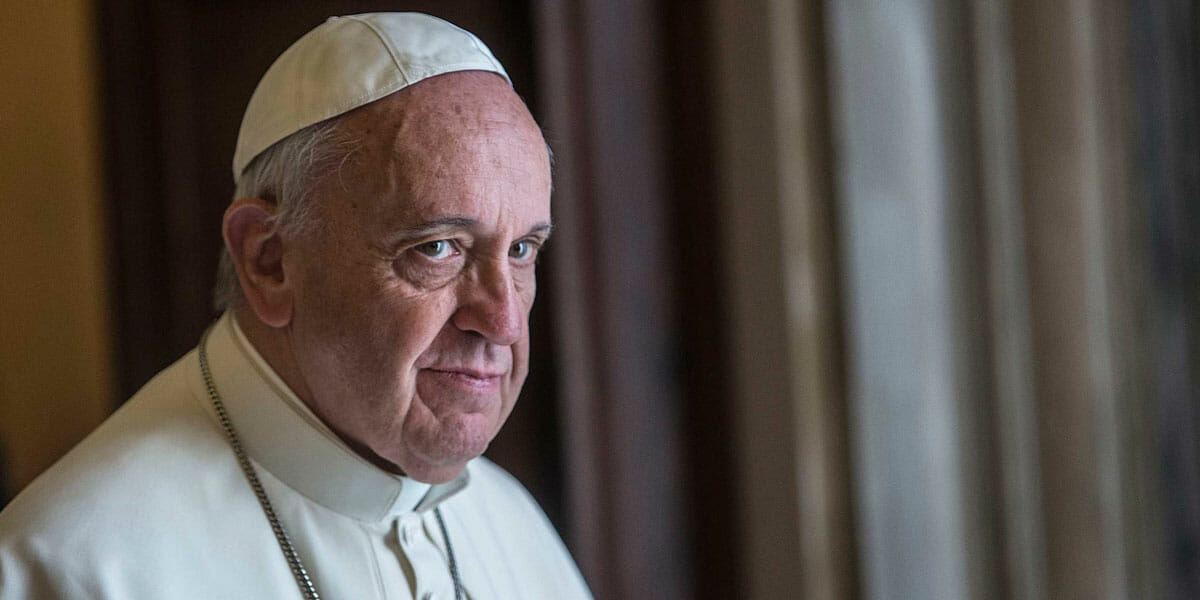 The crux of Archbishop Carlo Maria Viganò’s indictment of Pope Francis comes toward the end of his Memorandum: “Francis is abdicating the mandate which Christ gave to Peter to confirm the brethren. Indeed, by his action he has divided them, led them into error, and encouraged the wolves to continue to tear apart the sheep of … Read more 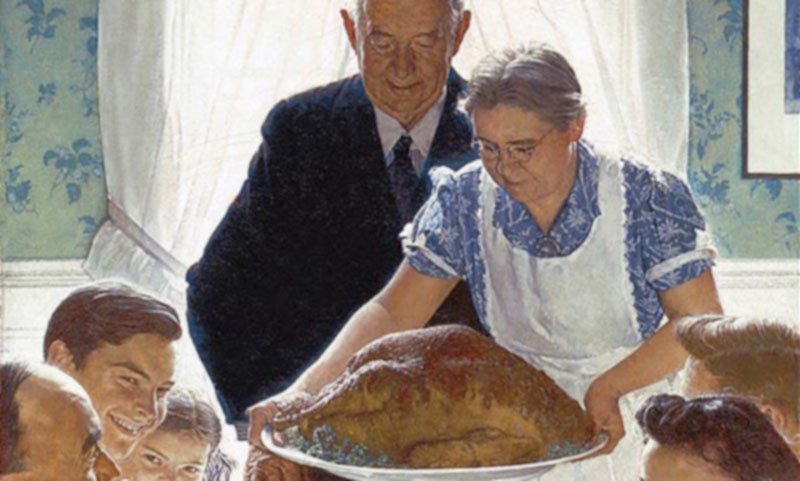 Mom liked to invite them [priests] to dinner and to pose questions to them. The virginity of priests gave birth in her to a feeling of confidence and respect.” So wrote French Benedictine Abbot Dom Gerard Calvet, founder of the monastery of Sainte-Madeleine du Barroux, about his childhood. His mother’s closeness to priests was rooted … Read more