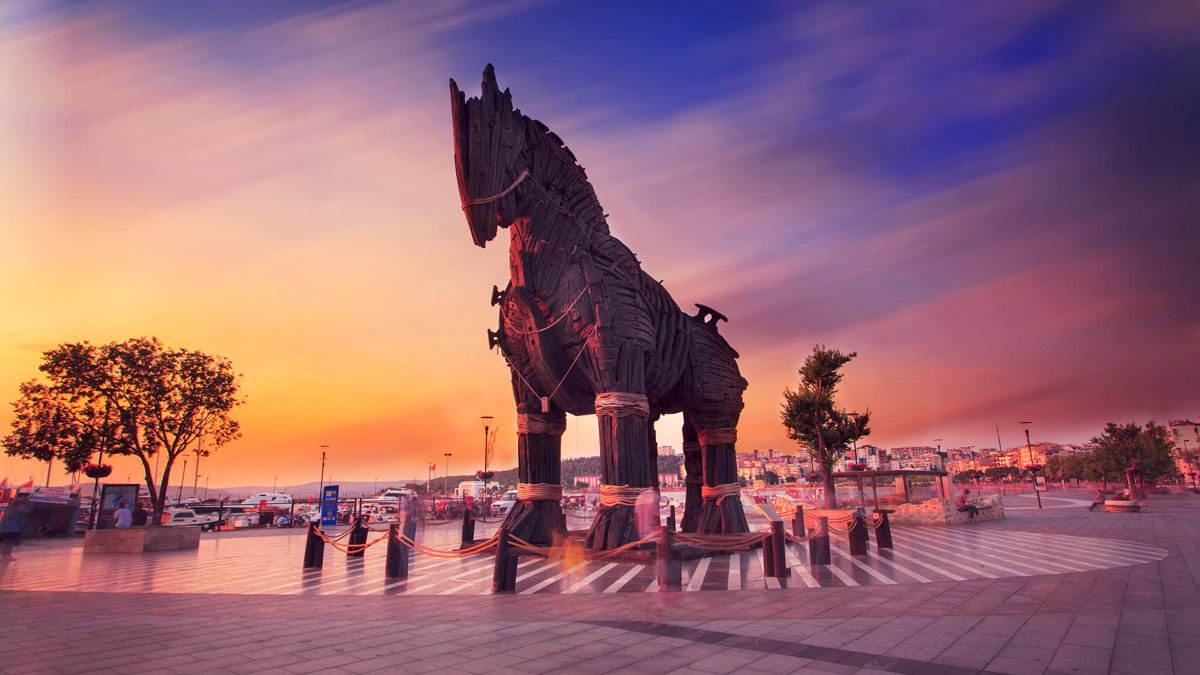 In his 1967 classic defense of the Catholic Faith against modern errors, Trojan Horse in the City of God, Dietrich von Hildebrand wrote: “With a religion the only question that can matter is whether or not it is true. The question of whether or not it fits into the mentality of an epoch cannot play any role in the acceptance or the rejection of a religion without betraying the very essence of religion.”  He continues: “Even the earnest atheist recognizes this. He will not say that today we can no longer believe in God; he will say that God is and always was a mere illusion.”

Von Hildebrand reminds us that truth is eternal. It is discoverable by man in the natural order, and is revealed by God in the supernatural order. To know the truth is man’s vocation. To preach the truth is the Church’s mission.

This truth admits of no change. The Church’s understanding and exposition of truth will, by God’s grace, be deepened and faithfully developed over time. But that truth can never be cast aside and replaced by new “truths” that contradict the truth as taught by the Church. Von Hildebrand writes: “It is of the very nature of Catholic Christian faith to adhere to an unchanging divine revelation, to acknowledge that there is something in the Church that is above the ups and downs of cultures and the rhythm of history.”

The push by some in the Church to update the Faith, meaning to change the teachings of the Faith, is a disastrous fruit of a relativistic mentality. It is said that truth is not eternal, but rather subject to change. What was true once is no longer so in a new historical era. And, of course, the current era, in which these claims are being made, is a better era because it happily prompts us to see how the “former” teaching was wrong and in need of revision.

Von Hildebrand writes: “Enamored of our present epoch, blind to all its characteristic dangers, intoxicated with everything modern, there are many Catholics who no longer ask whether something is true, or whether it is good and beautiful, or whether it has intrinsic value: they ask only whether it is up-to-date, suitable to ‘modern man’ and the technological age, whether it is challenging, dynamic, audacious, progressive.”