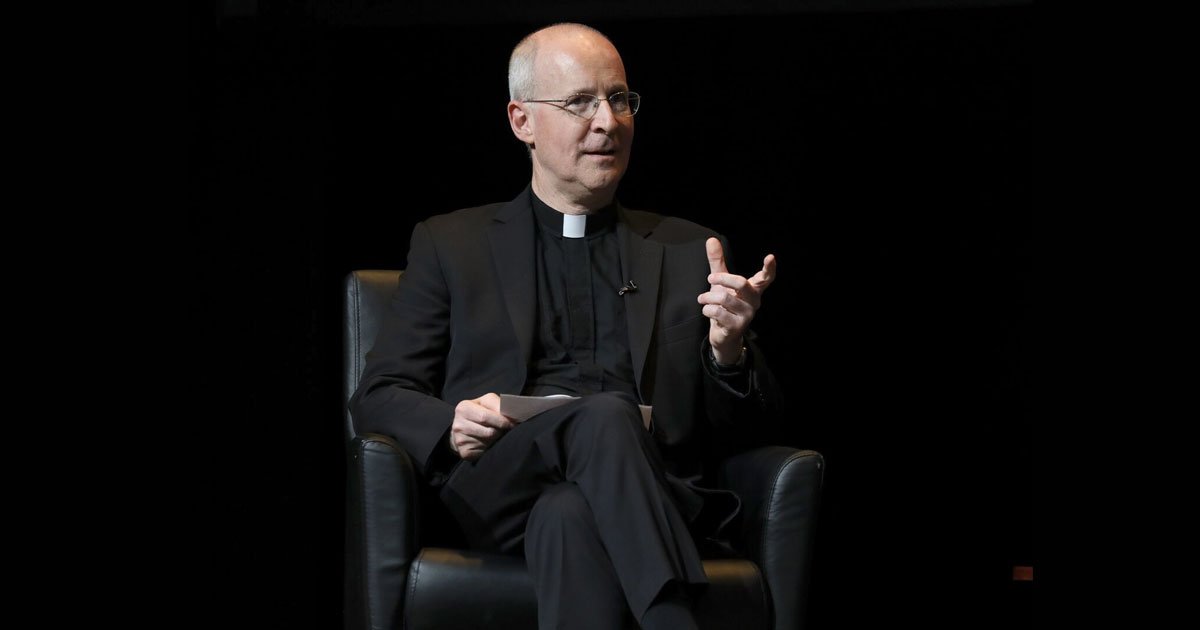 Fr. Martin’s extended project is to change the way the Church approaches the phenomenon of homosexuality in our Church and in our society.

Fr. James Martin, S.J. has been in the news again this past week, after several bishops from the American Southwest reported that, during their ad limina visit, Pope Francis expressed displeasure about how his meeting last year with the controversial Jesuit had been politicized by the press. At least one of the American bishops disputed this account of their meeting, claiming that the pope did not seem upset at all.

Fr. Martin was invited to speak at a meeting of the Association of Catholic Colleges and Universities held in Washington, DC earlier this month. He published an adapted version of his address on the website of America magazine, which sheds some light on the issues in play.

Fr. Martin’s foundational presumption in this article, which is in plain contradiction of Catholic teaching on the nature and purpose of God’s gift of human life, is found in this sentence: “The four years spent in college is an important experience for all students, but especially for LGBT youth, who are not only discovering their identity and navigating their relationship with parents but hoping to discover their own value.” (Emphases added)

According to Fr. Martin, there exists a God-given human identity other than the identity of being a male or a female, made by God, one for the other with the vocation and capacity of procreating and educating offspring, mutually supporting each other in marriage. This statistically predominant and natural identity is commonly (and pejoratively) described these days as being “straight.”