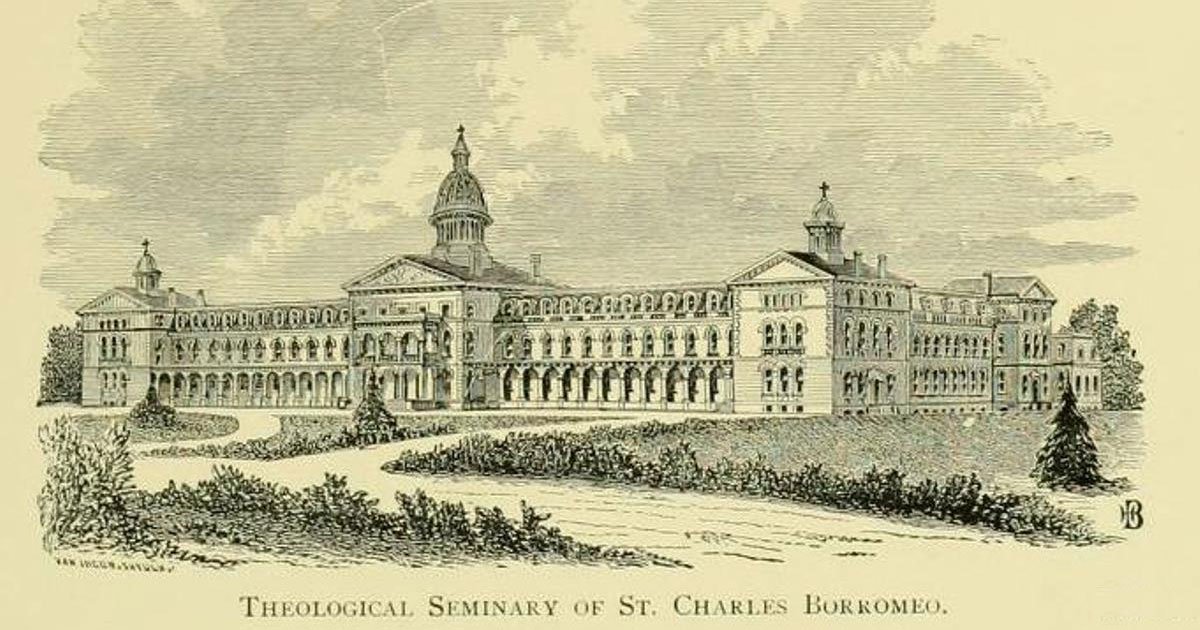 Former seminarian exposes homosexual predation problem. At age 17, I entered minor seminary at St. Charles Borromeo Seminary in Overbrook, Pennsylvania. It was the fall of 2010. I was the second-youngest seminarian in the house. This seminary was known for its conservatism and “orthodoxy.” College-aged seminarians were only allowed to leave the campus one day … Read more