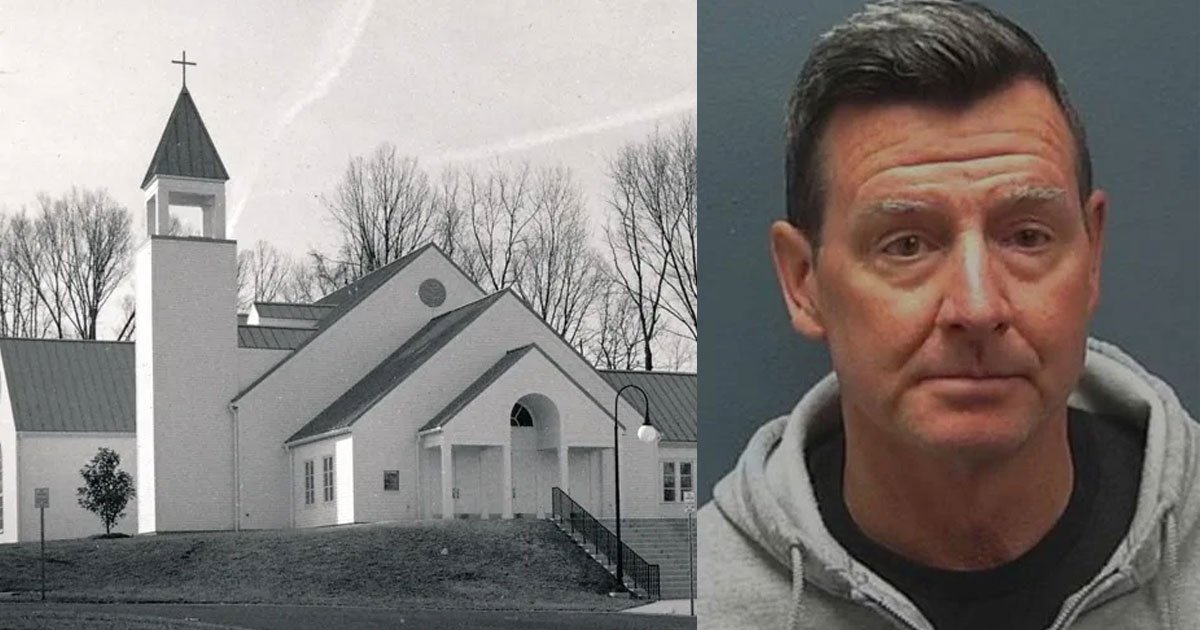 A former priest at a Catholic church in northern Virginia, who was arrested in New Jersey in 2020, has been convicted of sexually assaulting a minor after entering an Alford plea.

The abuse took place in the summer of 1985, when Asalone was 29 and working as a priest at St. Francis de Sales Catholic Church in the Purcellville area.