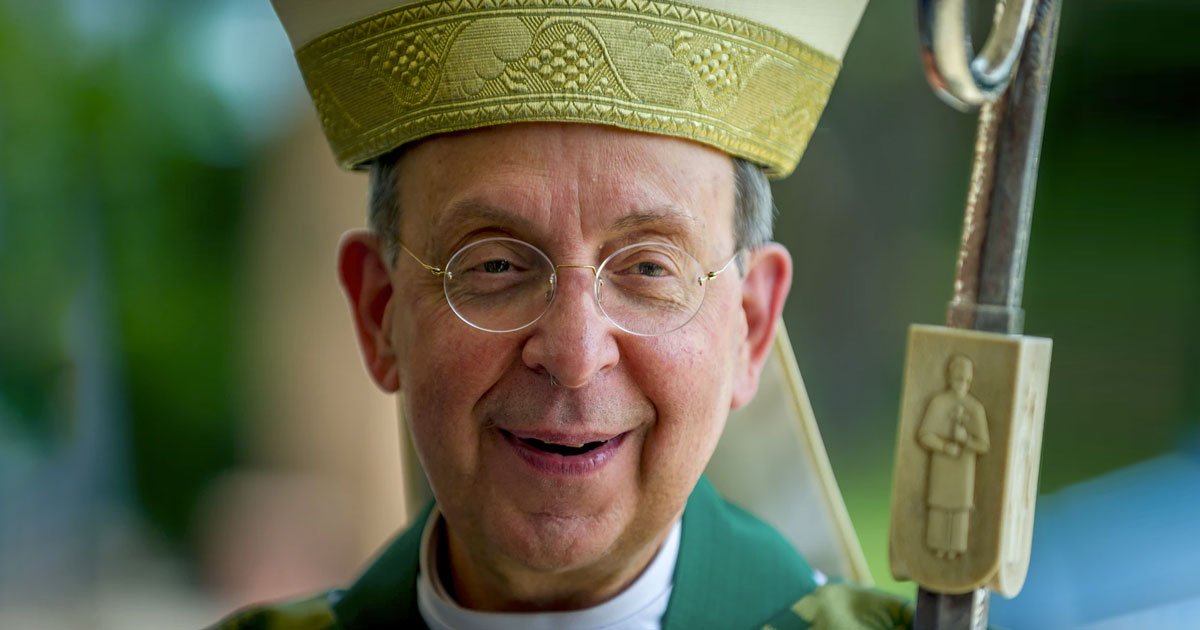 As bishop of Bridgeport, Connecticut, the Most Rev. William E. Lori fought for nearly eight years — all the way to the U.S. Supreme Court — to prevent the wide release of information about the history of child sexual abuse in that branch of the Catholic Church.

The soft-spoken prelate argued in the case two decades ago that what was already publicly known about sexual misconduct by clergy in the diocese was all the information the public needed to grasp the scope of the crisis and understand who was responsible.

Now archbishop of Baltimore, the 71-year-old Lori is facing a tidal wave of criticism — and even calls for his resignation — as the Maryland Attorney General’s Office seeks to release the results of its four-year investigation into the abuse of children by Catholic clergy in Baltimore and nine counties in the state.

Democratic Attorney General Brian Frosh announced last month that his team had finished its sprawling probe, and his staff quickly filed a motion in Baltimore Circuit Court to make the 456-page document public. After five days, the archdiocese announced it would support its release, but The Baltimore Sun confirmed a week later that the archdiocese is paying legal fees for an anonymous group of current and former employees who seek to influence what is disclosed.