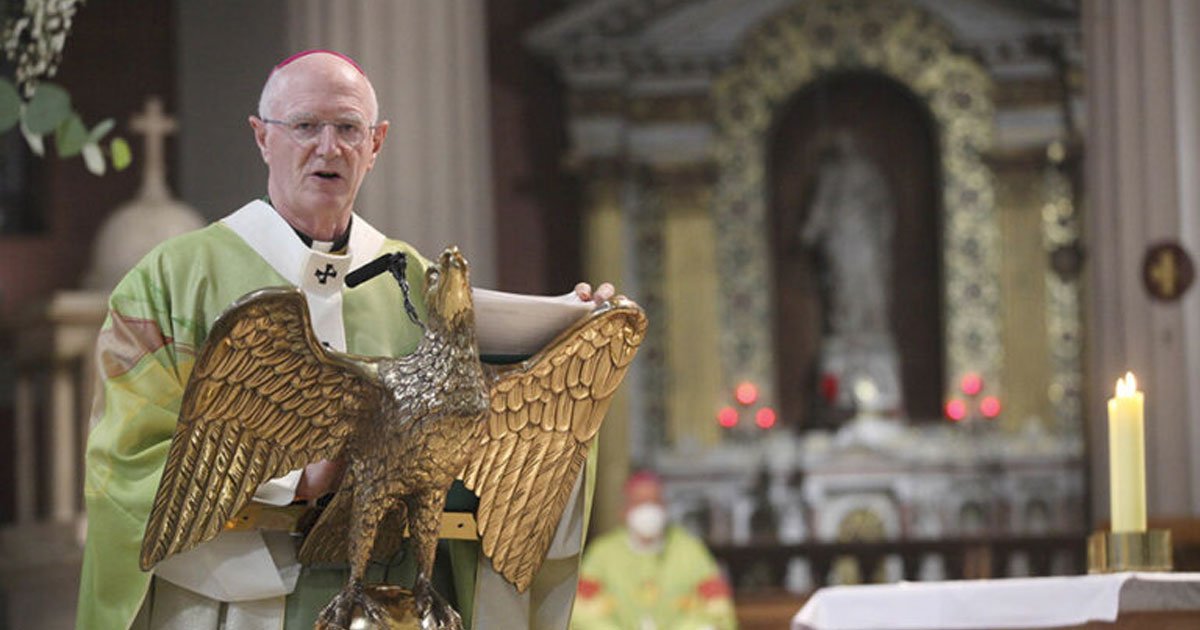 Archbishop Dermot Farrell of Dublin has lashed out at the “pathetic responses” to victims of clergy sexual abuse and the “whitewashing” of crimes in the wake of the latest abuse scandal to rock the Irish Church.

Speaking during Mass Nov. 21 in Blackrock parish in Dublin, where the Spiritan order’s Blackrock College is located, the archbishop said the courage of abuse survivors must be matched by “our unflinching commitment to listen to the survivors and respond in truth and in justice to all of them.”

A radio documentary titled “Blackrock Boys” aired on the national broadcaster RTE Nov. 7. It told the story of siblings Mark and David Ryan and their abuse by Spiritan Father Tom O’Byrne at Blackrock College in Dublin in the 1970s and 1980s.

Following the broadcast, a number of fresh allegations of abuse were made by former Blackrock College students and the other nine schools linked to the Spiritans in Ireland.