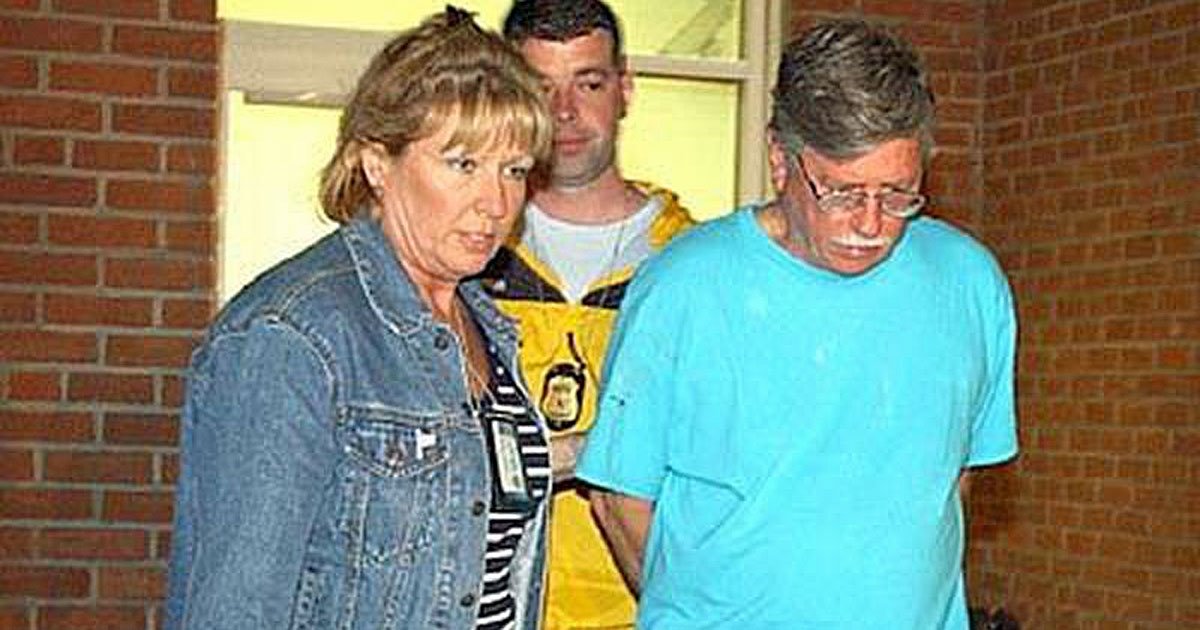 In the 1980s, Father Brian Cox told an official with Catholic church he had a problem – he was attracted to teenage boys.

The official, according to court papers, brushed him off, telling the Westminster priest not to “worry about it.” Cox, in a taped conversation with one of his victims, said a bishop once told him he was a priest, and priests don’t need help.

It later would be revealed, through court records and newspaper reporting, that Cox had molested children at St. John Catholic School — an extension of the St. John Westminster parish where Cox was a pastor — from 1978 to 1989. He stayed on as an assistant at St. John, but his post formally ended in 1995 when an unnamed “third party” came forward to church officials and accused Cox of sexual abuse.

Cox is one of more than 150 Catholic clergy assigned to the Archdiocese of Baltimore who sexually abused children over the decades, according to a report prepared by Maryland Attorney General Brian Frosh’s office.

Continue reading at the Baltimore Sun