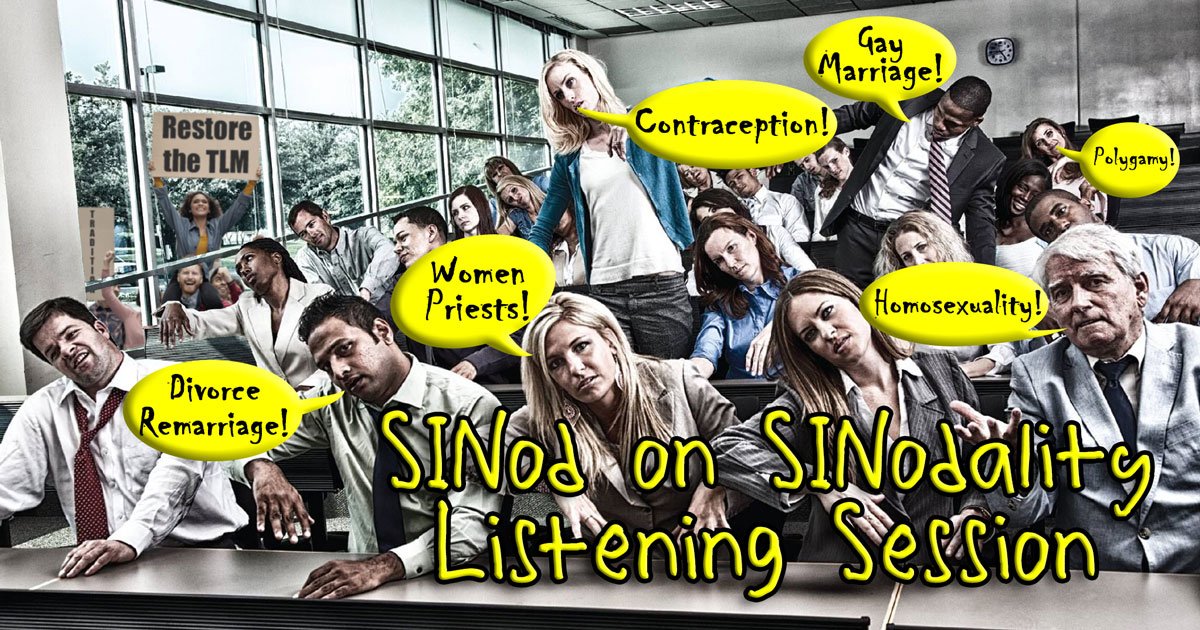 In light of the controversy stirred up by the working document for the next stage of the multiyear Synod on Synodality, questions have arisen over who prepared it and how it came into being.

The 45-page “Document for the Continental Stage” (DCS), published Oct. 28, attempts to summarize discussions with the lay faithful, clergy and religious who participated in the synod’s first stage of “listening and discernment” and aims to be the basis of the work for the second — or continental — stage, which runs until next spring.

Much of the document, officially entitled “Enlarge the Space of Your Tent” (Isaiah 54:2), focuses on “listening as openness to welcome,” which, it says, should derive from “a desire for radical inclusion.” The phrase “no one is excluded” is often mentioned in the text.

But the text controversially includes explicit calls for the transformation of Church structures and content that dissents from the Church’s magisterium, as well as placing an emphasis on welcoming, without a clear mention of amendment of life, groups who feel excluded from the Church such as the divorced-and-civilly remarried, “LGBT” people, and even people living in polygamous marriages.