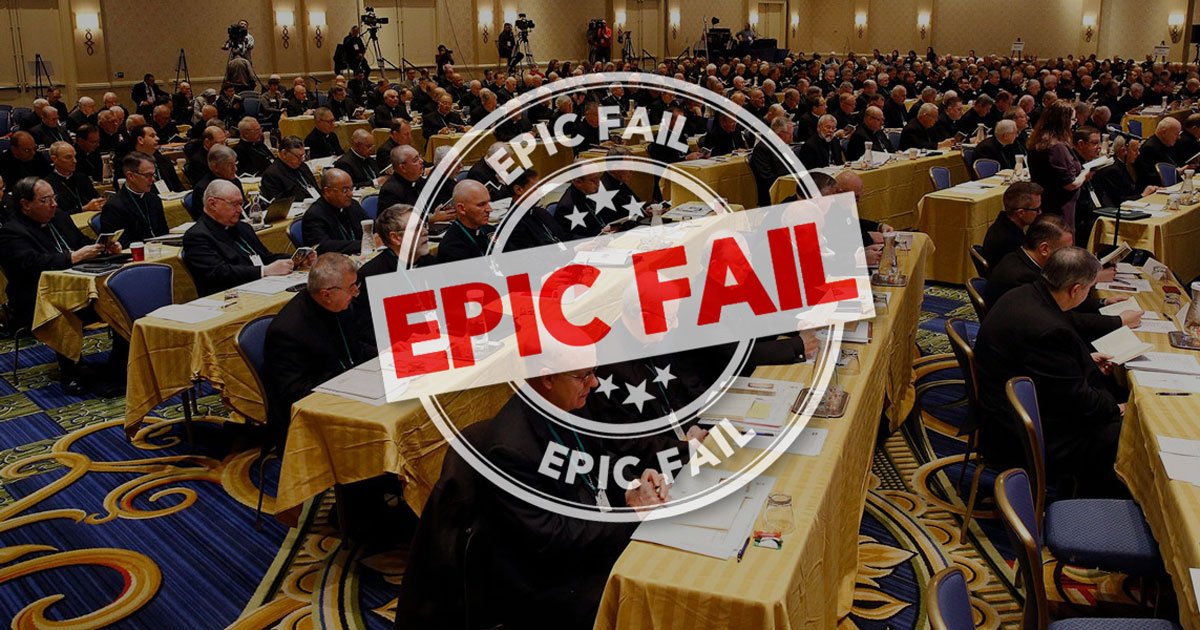 When a majority of Catholics vote to kill children, Bishops must acknowledge most Catholics are on the highway to Hell.

In the midterm elections, evangelical Christians across the nation reconfirmed their allegiance to conservative candidates and causes, while Catholic voters once again showed how closely divided they are — even on abortion.

On a successful, high-profile ballot measure in the battleground state of Michigan, proposing to enshrine abortion rights in the state constitution, Catholic voters split about evenly, according to AP VoteCast, an expansive survey of more than 94,000 voters across the country.

In Kentucky, a reliably Republican state, voters rejected a GOP-backed ballot measure aimed at denying any state constitutional protections for abortion. Among those voting No were 60% of Catholic voters, according to VoteCast.

In contrast, about two-thirds of white evangelical voters in both Kentucky and Michigan voted against protecting abortion access.