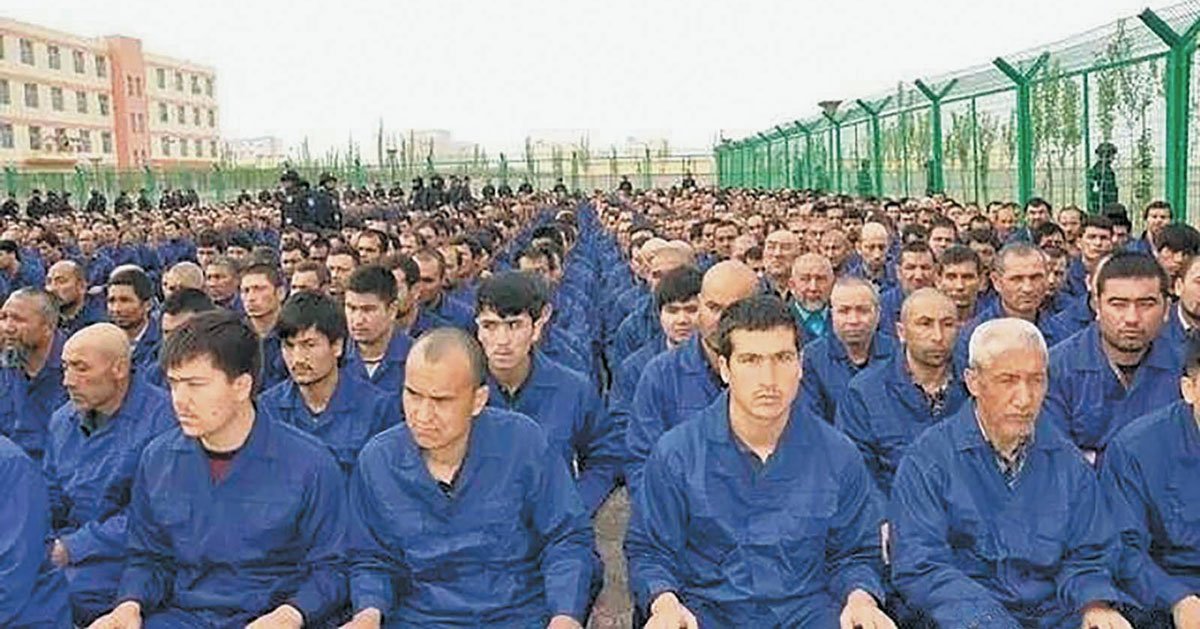 If you follow the mainstream media, the picture you’ll likely have of U.S. bishops is a bleak one. You’ll read how Cardinal Donald Wuerl covered up for a sadistic child pornographer. And how ex-Cardinal Ted McCarrick molested a boy for years, while picking most current U.S. bishops.

You’ll learn how Cardinal Blaise Cupich shrugged that Planned Parenthood selling baby parts was no worse than Republicans limiting Medicaid. Or how Bishop John Stowe damned Nick Sandmann for “racism” based on a biased media clip, then refused to apologize.

You’ll read the grim story of how the bishops confronted Donald Trump about the abortion ties of the COVID vaccine, then when Biden entered the White House forced the same vaccine into seminarians’ arms and church employees’. Not a pretty picture.

And this Vatican, under Pope Francis, has done nothing to discipline the wrongdoers. In fact, it rewards them.