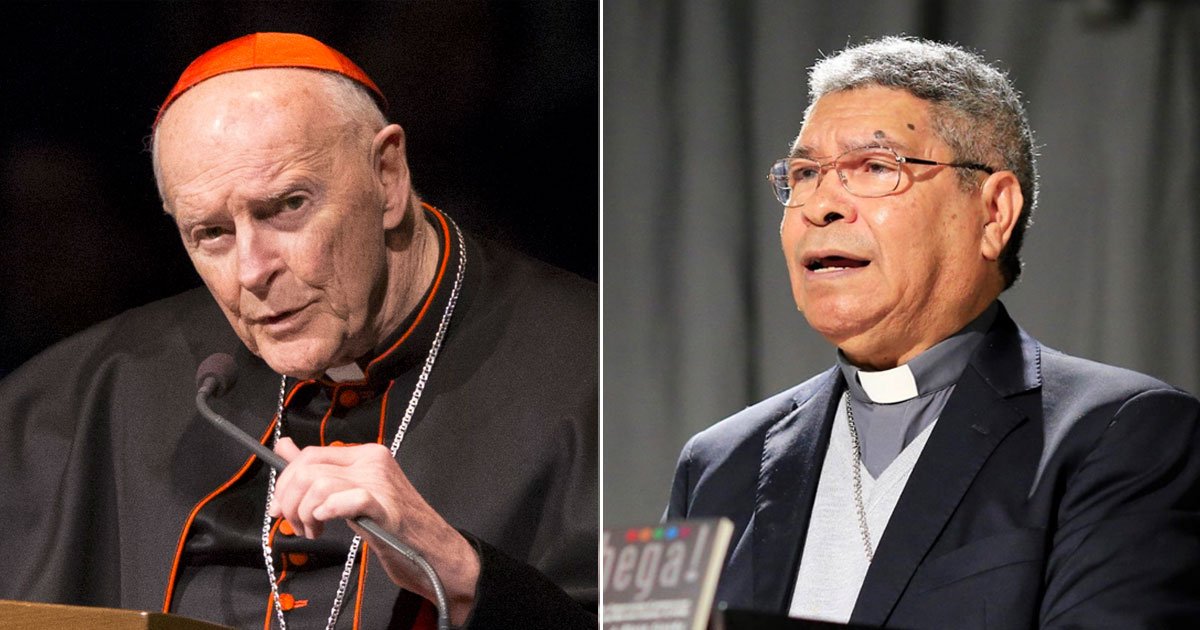 The Vatican acknowledged Thursday that it imposed restrictions in 2020 on the ministry and residency of Bishop Carlos Ximenes Belo, a Nobel Peace Prize winner who is accused of sexually abusing teenage boys decades ago.

But Vatican officials will almost certainly face more questions about those restrictions, and about the bishop’s past, as details of the allegations against Belo come into focus in the weeks to come.

The Vatican’s admission came after a Dutch magazine reported this week the serial abuse allegations against the bishop, who has been regarded as a hero of the fight for independence in his native country of East Timor.

The allegations are grave. The bishop is accused of raping young men in the 1980s and ‘90s, and of taking advantage of their poverty, and his power, to keep them silent.

The Holy See’s restrictions on Bishop Belo might seem familiar to U.S. Catholics — the bishop was apparently prohibited in recent years from living in East Timor, contacting minors, or exercising public priestly ministry.

He was instructed, in short, to keep a low profile, even while there was no public acknowledgment of the allegations he faced. The Vatican instructions bear some familiarity to the situation of former cardinal Theodore McCarrick, before the allegations against him came to light in 2018, and he was formally laicized the next year.