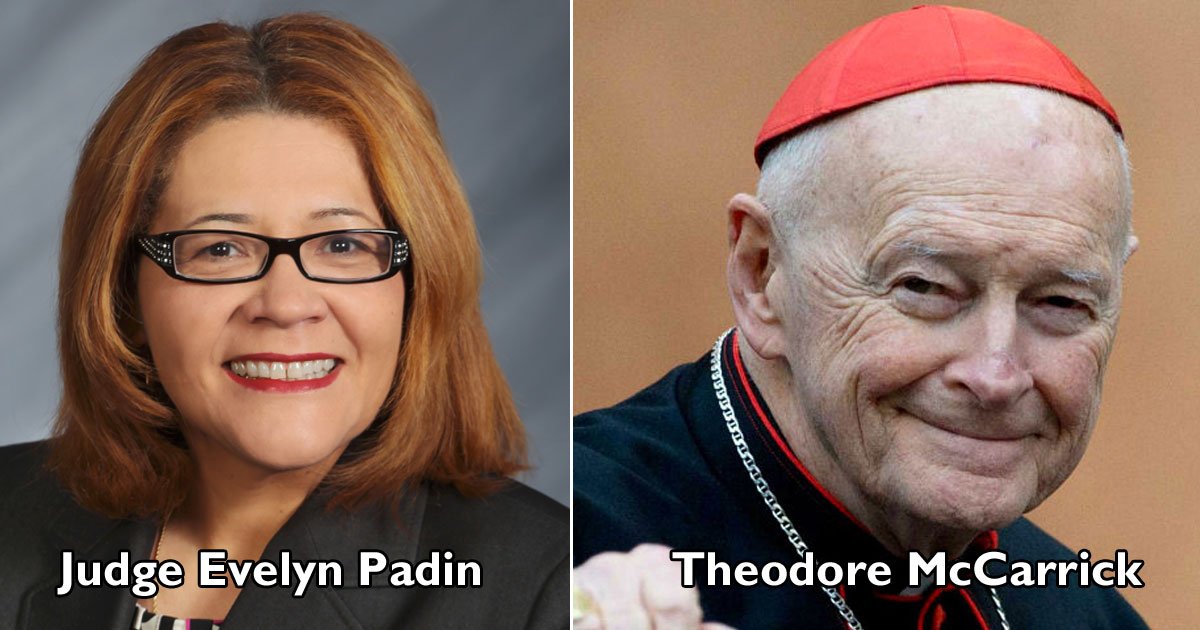 The civil lawsuit, filed in U.S. District Court in Newark in September 2020, accuses McCarrick of raping and sexually assaulting an unnamed adolescent boy on more than 50 occasions from 1985 to 1990.

The lawsuit also names the Archdiocese of Newark and the Diocese of Metuchen as defendants, alleging that they failed to protect the boy from McCarrick while he led those New Jersey dioceses. All the defendants deny the claims against them.

The parties met with a private mediator June 23 but were unable to settle the case, court records show.

TAKE ACTION: Contact the US District Court in Newark and respectfully urge them to expedite the case involving Theodore McCarrick.