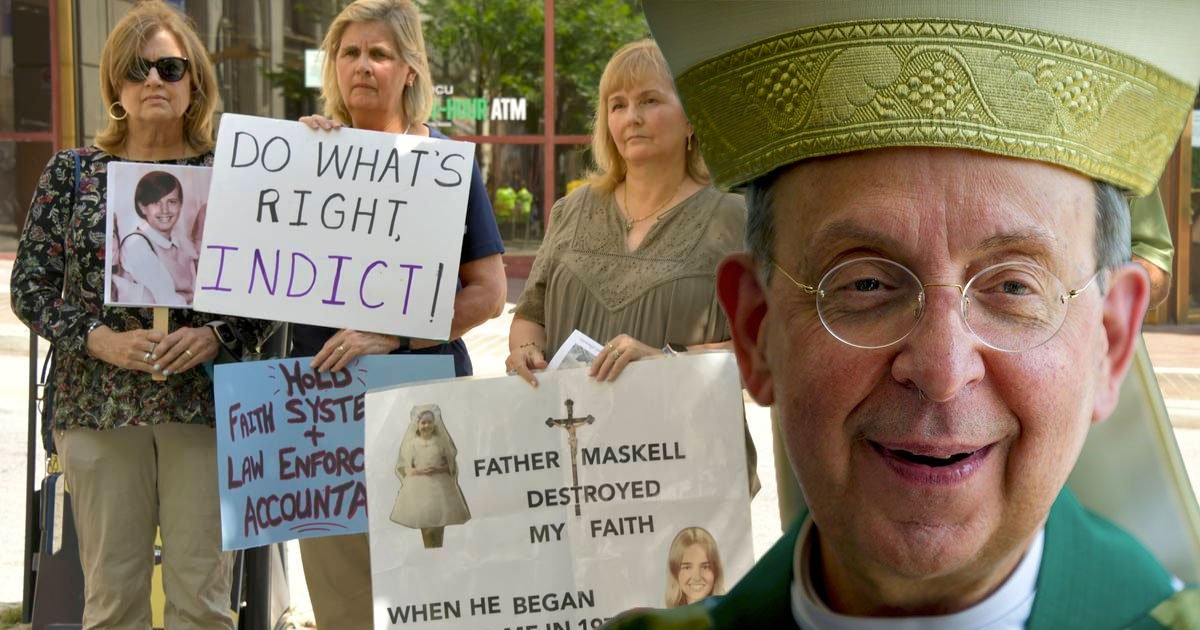 Survivors of sexual abuse by Catholic Church leaders rallied in front of Maryland Attorney General Brian Frosh’s office, calling for the release of preliminary findings of an investigation into the Archdiocese of Baltimore.

Teresa Lancaster said she was interviewed four years ago upon the launch of the investigation. She told investigators she was abused at Archbishop Keough High School, but she has yet to be given any answers.

“It’s hard not to see any action,” she said, according to the Baltimore Sun. “I would like to hear something, please.”

Jean Wehner, who says she was also abused while a student at Archbishop Keough High School, said that without any updates over the past four years, survivors who spoke with investigators are finding themselves “in an old familiar place where the silence turns to fear.”

“The fear is that we told the secret and that the disclosure will bring harm to us and our loved ones, or that we are not believed, or that we’ve been duped,” she told the Baltimore Sun.