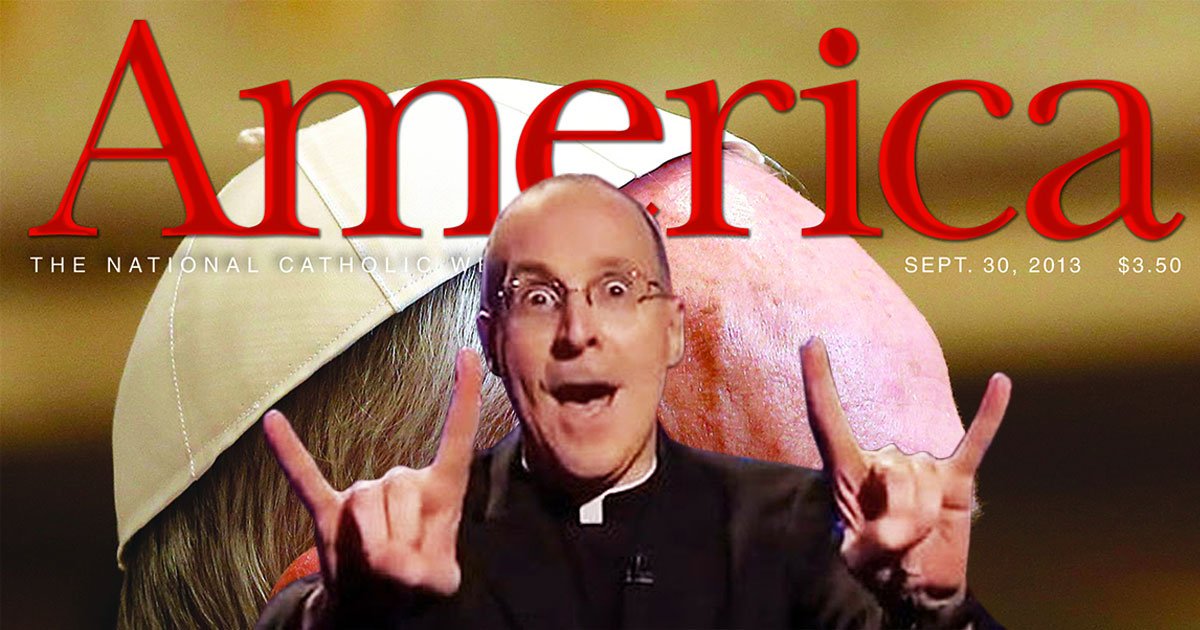 Before this gets going, please stop and look at Ms. Oesterblad’s Twitter page.  She’s trying to paint this as a Catholic concern about the lives of pregnant women but she’s clearly re-tweeted an endless stream of pro-abortion, pro-Roe tweets. She’s wrecked Roe went down. I would think America Magazine would have been a little more careful about who they have write commentaries on abortion but, then again, why would they? I guess the SJs aren’t even trying to hide it anymore.

As the nation reckons with the overturning of Roe v. Wade by the Supreme Court last week, it is time for Catholics to have a real conversation about the kinds of abortion laws we want.

For a supposed Catholic writing for a supposed Catholic publication, it should be time to work to end all direct abortions, but then again, it’s America Magazine so I suppose we shouldn’t expect that. She’s so ridiculously silly. We actually have Church teachings and the Catholic Medical Association and National Catholic Bioethics Center to answer these questions but, yes, let’s just do what we want. Sorry, Jacqui.