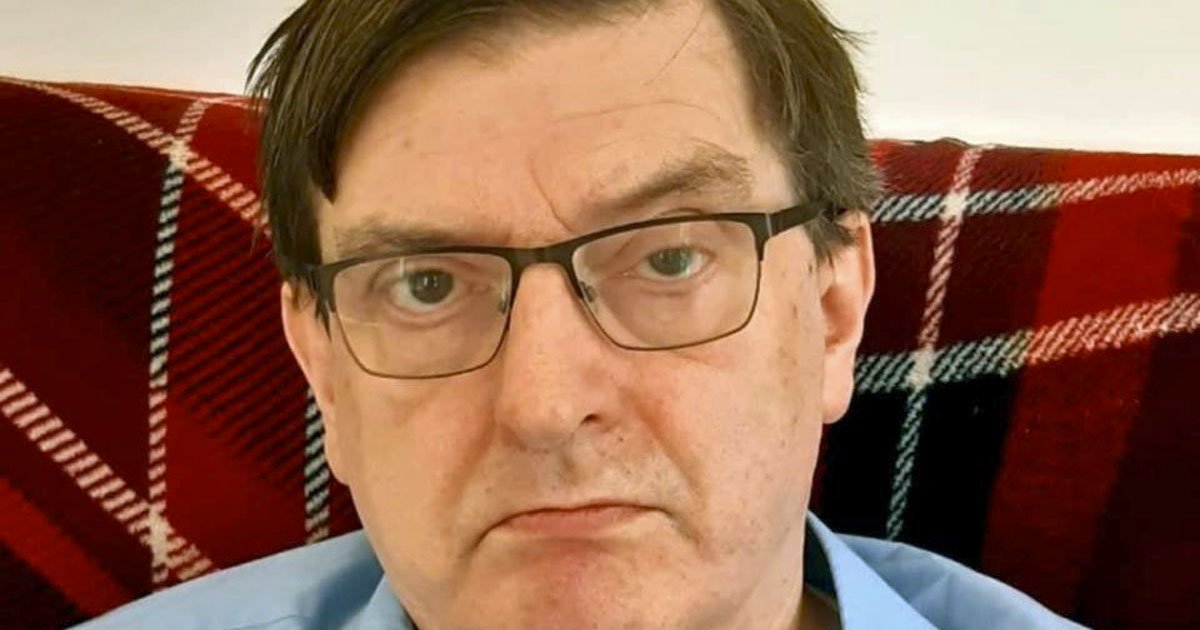 A Catholic priest has been jailed for 10-and-a-half years for plying a teenage boy with drink and raping him.

Father Anthony White, of Cross-In-Hand, Heathfield, East Sussex, was sentenced at Hove Crown Court for buggery and two offences of indecent assault against the boy, who was aged 15 at the time.

The offences happened in 1992 and 1993 at the address where White was then living in Horsham while he was an assistant priest at St John’s Church.

A Sussex Police spokesman said the 64-year-old was charged after the victim came forward in 2020.