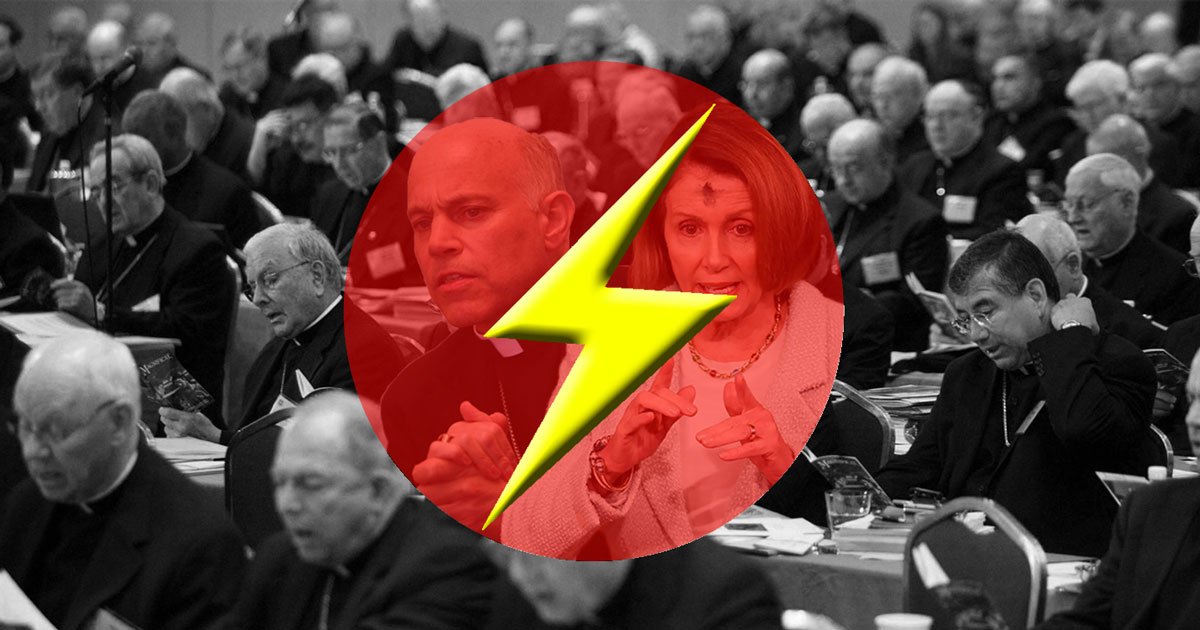 “For who can fail to see that society is at the present time, more than in any past age, suffering from a terrible and deep-rooted malady which, developing every day and eating into its inmost being, is dragging it to destruction? You understand, Venerable Brethren, what this disease is — apostasy from God, than which in truth nothing is more allied with ruin” (St. Pius X, Arduum sane munus, October 4, 1903).

Pius X couldn’t have predicted just how prescient were his words a century and a quarter ago, how perfectly they describe the dilemma of our own age. The disaster he identified already in 1903, doing his utmost in using his supreme office as Pontiff to warn us, has not abated but is only exacerbated with man’s rejection of God by refusal of His image. God is no longer “dead” — He is simply ignored. Man might be woman, woman man, the body is not a given but subject to extremes of mutilation driven by whim.

Violence, too, is apostasy from God, variously manifested and systematically enabled. The president bemoans another school shooting, asking un-ironically when the carnage of our children will end while aggressively promoting funding and availability of abortion at ever new and extreme levels. The most responsible in a society, lacking respect for the human person at her most innocent in the womb, and refusing her any protection, cannot reasonably demand differently for lives beyond the confines of the first and most perfect refuge within the mother’s body.

Into the midst of this violence, a rejection of God manifested as a rejection by man of himself, Archbishop Salvatore Cordileone of San Francisco has launched a salvo for the sanctity of the human person. His decree banning Pelosi from Communion has been a long time coming.