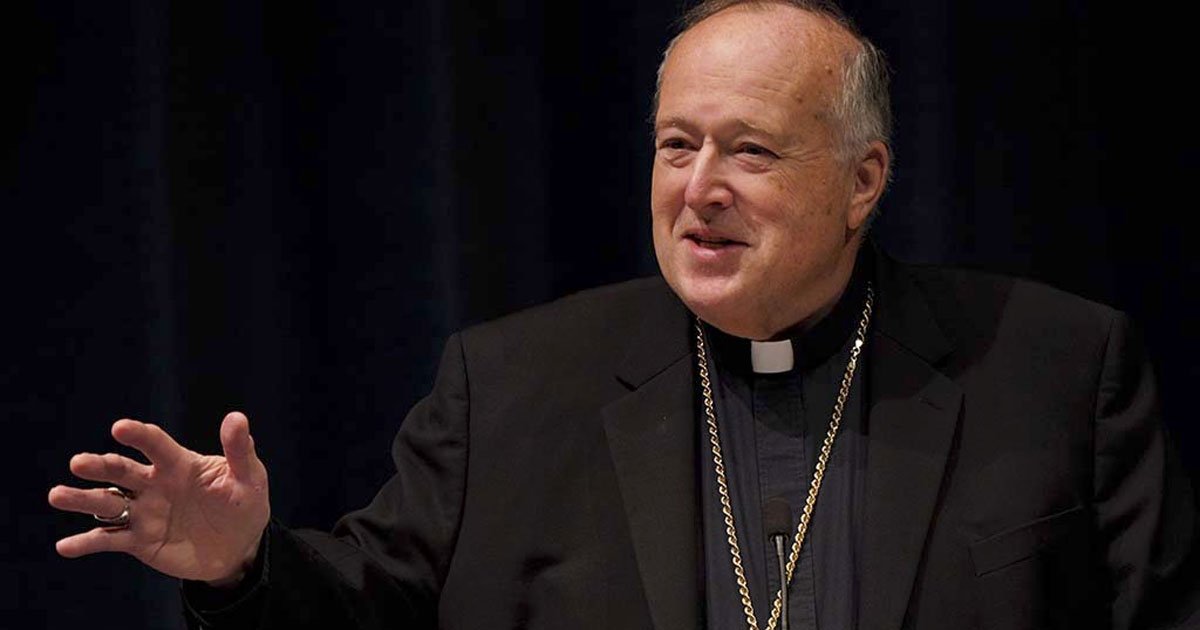 John Quinn, the late archbishop of San Francisco, was one of the most liberal prelates in the post-Vatican II Church in America. A few years before he died, he told a group of priests that Pope Francis had blessed his progressive vision for the Church. Quinn recounted an accidental meeting with Jorge Bergoglio at a coffee shop in Rome shortly before his election to the papacy. Bergoglio told Quinn that he had read his book The Reform of the Papacy and supported its proposals.

Quinn’s anecdote is worth recalling in light of San Diego Bishop Robert McElroy’s recent elevation to the College of Cardinals. Ordained a priest in the archdiocese of San Francisco in 1980, McElroy was one of Quinn’s protégés. He delivered the homily at Quinn’s funeral in 2017.

Quinn was famous for bucking the conservative direction of the Church under Pope John Paul II and Pope Benedict XVI. In 1992, for example, the Vatican issued a letter condemning gay adoption and a blanket extension of civil rights to homosexuals. McElroy, speaking for Quinn, made it clear to the press that the archdiocese of San Francisco would not honor the letter. The San Francisco Chronicle ran a story titled “SF Archdiocese Opposes Vatican Letter on Gay Bias Law” and quoted McElroy’s dismissal of the letter as “not binding on them.”

In 2006, McElroy defended a partnership between Catholic Charities and a gay adoption agency in Oakland — a policy that the archdiocese of San Francisco abandoned after it provoked too much controversy.