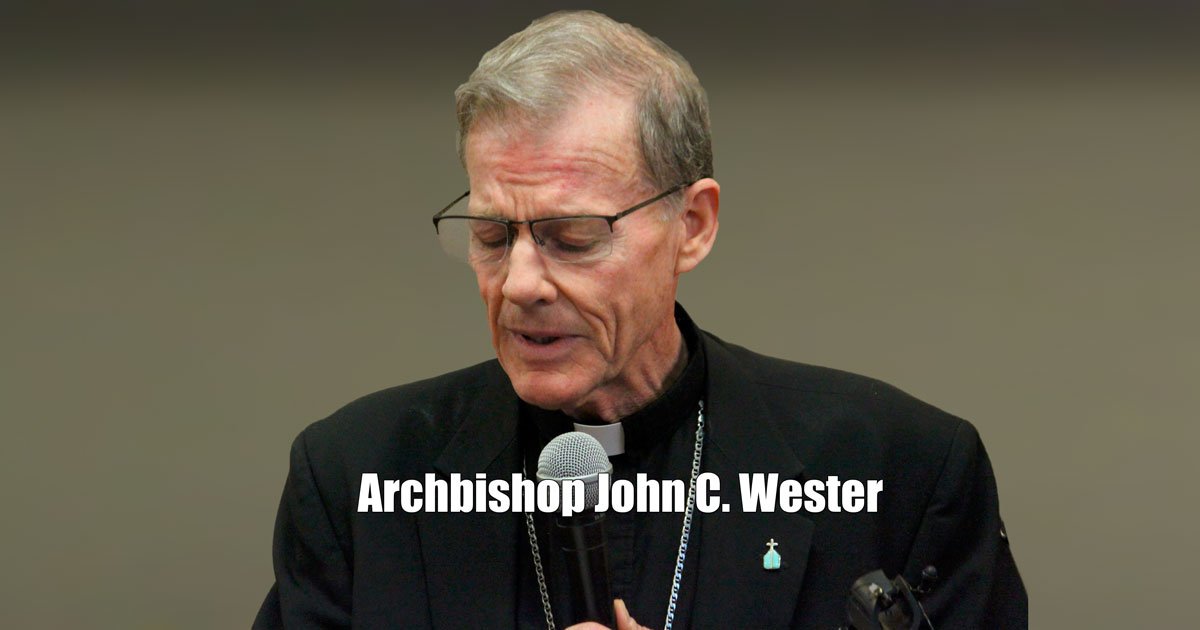 One of the oldest Catholic dioceses in the United States announced a settlement agreement Tuesday to resolve a bankruptcy case in New Mexico that resulted from a clergy sex abuse scandal.

The tentative deal totals $121.5 million and would involve about 375 claimants.

The proposed settlement comes as the Catholic Church continues to wrestles with a sex abuse and cover-up scandal that has spanned the globe. Some of the allegations in New Mexico date back decades.

The chairman of a creditors committee that negotiated the agreement on behalf of the surviving victims and others said it would hold the Archdiocese of Santa Fe accountable for the abuse and result in one of the largest diocese contributions to a bankruptcy settlement in U.S. history.