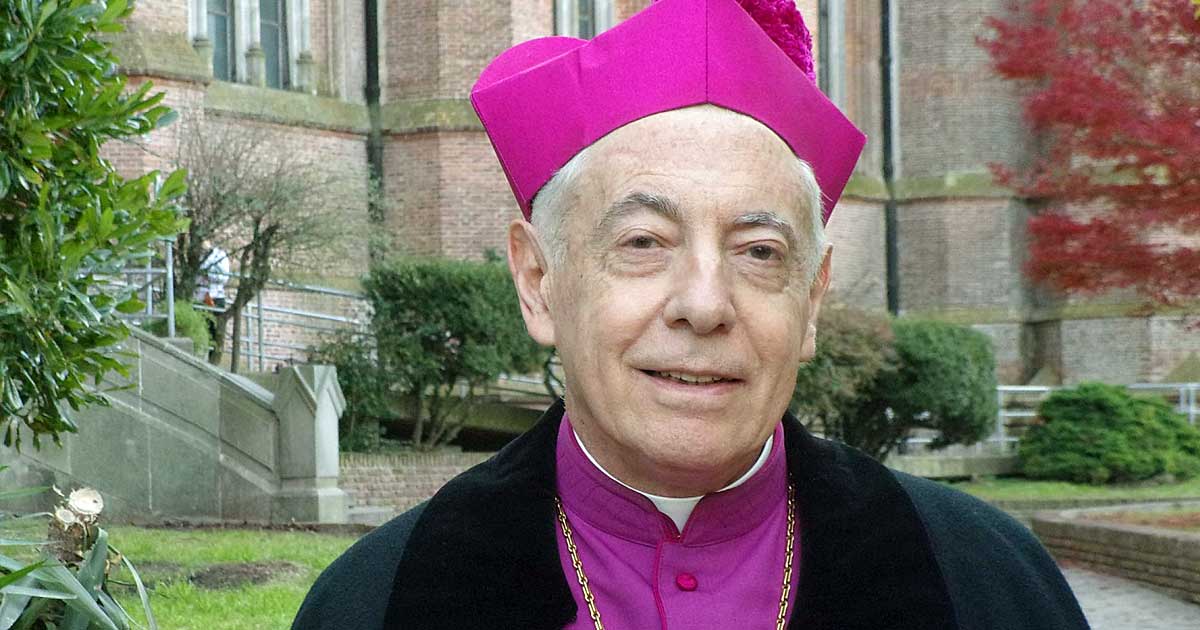 I am told that this is how they are referred to, with the horrendous adjective that I print as the title of this quasi-letter. In good Spanish, to cancel means “to annul,” “to erase from memory,” “to abolish,” “to repeal.” Honestly, I had never heard that this would happen until now. I venture, then, an interpretation.

General Juan Domingo Perón, three times president of Argentina, coined a formula that expresses not only what he himself practiced, with a cynicism difficult to match, during his accidental periods of government, but also a deeply human, ancestral conduct (proper to the “old man,” according to the Apostle Paul) that can be observed in the most diverse political regimes. The Peronist formula says: “for friends, everything; for enemies, not even justice.” It is amazing; Peronism, which has always tried to use religion, has managed to leave its mark on the Catholic Church. Although it is odious after so much time, we should not forget the burning of the oldest and most beautiful churches of Buenos Aires, in June 1955; and the disappearance, in the fire that burned the ecclesiastical curia, of the historical archive—or a good part of it—which gathered documents since the seventeenth century. The police of the regime committed this aberration, with of course the approving nod of Perón.

Whoever is not considered a friend, for example because of doctrinal differences—especially because of disagreement regarding the value and relevance of the ecclesial Tradition—or because of pastoral or political differences (matters always subject to opinion) is denied justice; it can then be said that he is cancelled. Knowing the doctrinal and pastoral situation that has been officially witnessed in the whole Church in the last years, for about a decade, let’s say, we can think without fear of being wrong, since we are dealing with many notorious cases, that those who have been won over by relativism or incur in positions alien to Tradition may count on official sympathy: they are friends. Regarding Tradition, we must remember that it is constantly updated, but always the same as itself; it is a living Tradition. St. Vincent of Lérins explained that language can certainly adapt; one can say things nove (in a new way), but one cannot say nova (new things), that is, introduce novelties foreign to the immutable Truth. There are phenomena such as the immanent schism of the German Synod, before which Rome is silent, to the confusion and scandal of faithful Catholics. Where will this path lead? Synod means something like “to make the way together,” so… where to?