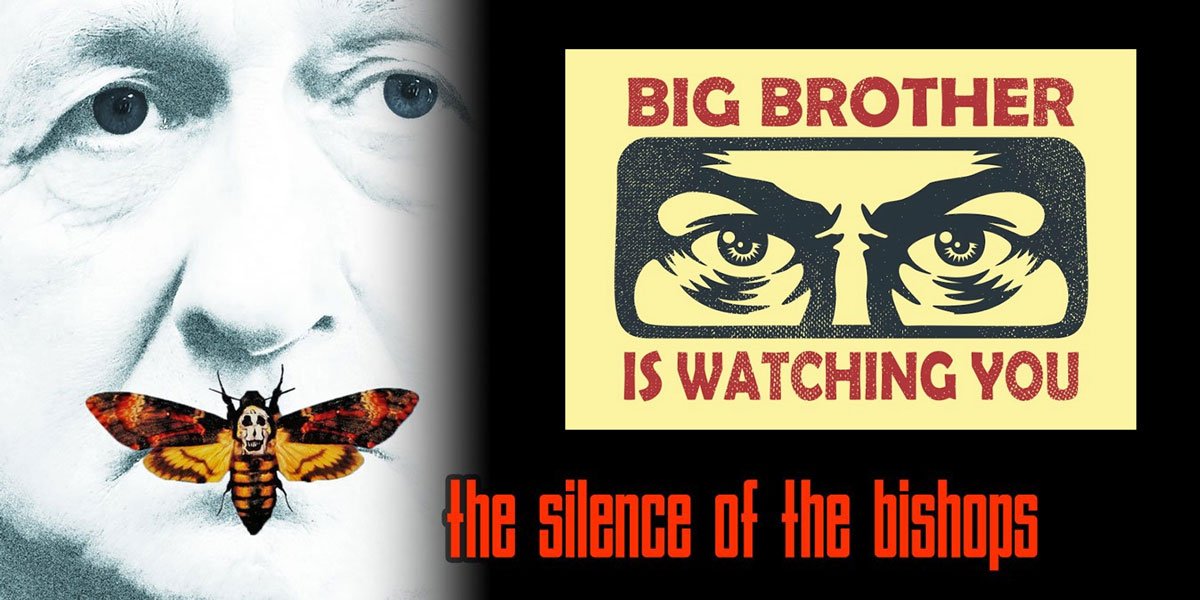 Yet another example of Complicit Clergy: crickets from the United States Conference of Catholic Bishops (USCCB) as the federal government tramples on our God-given right of conscience.

“The United States remains in a heightened threat environment fueled by several factors, including an online environment filled with false or misleading narratives and conspiracy theories, and other forms of mis- dis- and mal-information (MDM) introduced and/or amplified by foreign and domestic threat actors,” the advisory states:

These threat actors seek to exacerbate societal friction to sow discord and undermine public trust in government institutions to encourage unrest, which could potentially inspire acts of violence.

The advisory goes on to state that factors such as “the proliferation of false or misleading narratives,” calls for “violence directed at” both government institutions and “the media,” and “calls by foreign terrorist organizations for attacks on the United States based on recent events” have “increased the volatility, unpredictability, and complexity of the threat environment.”

TAKE ACTION: Contact your bishop and urge him to denounce this action by DHS.