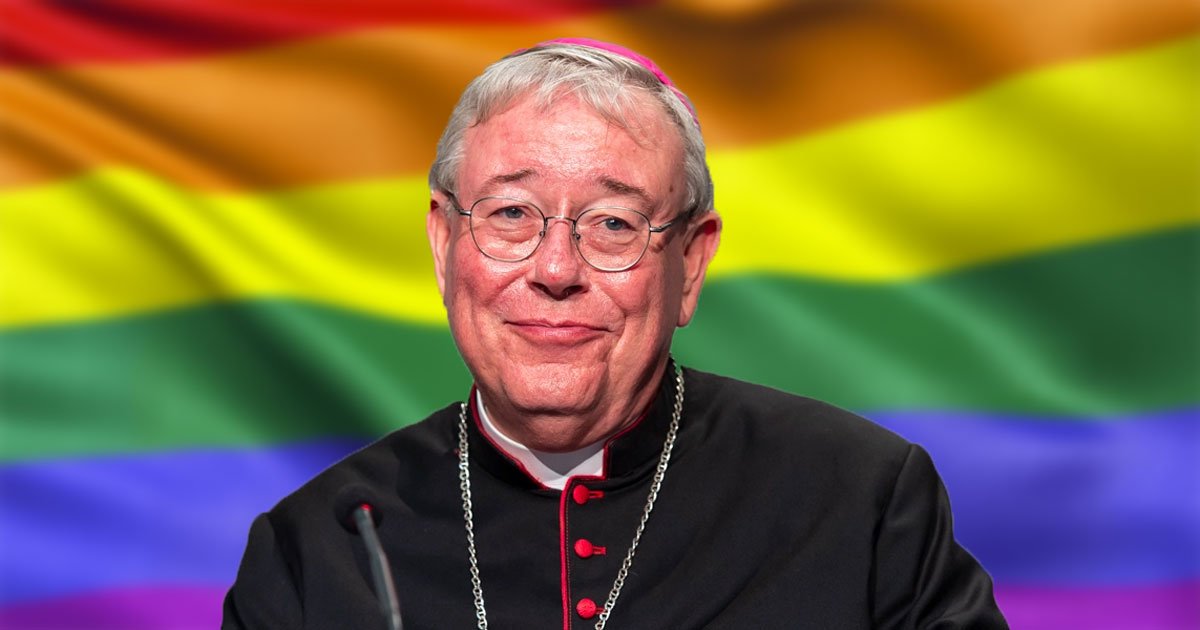 Many grandees of the Catholic Church in Europe are falling in with the Rainbow Reich. Cardinal Jean-Claude Hollerich of Luxembourg is president of the Church’s partner to the E.U. bureaucracy, the Commission of the Bishops’ Conferences of the European Union. In a recent interview with Germany’s Catholic News Agency, he asserted that the Church’s current teaching about homosexual acts is “false.”

Hollerich adverts to tendentious historical “scholarship” introduced by John Boswell in 1980 and popularized by William Countryman in the 1990s. This work purports to show that New Testament condemnations of homosexuality concern only its role in pagan cults and do not rise to the level of moral teaching. Moreover, Hollerich continues, the world has changed: “We cannot give the answers of the past to the questions of tomorrow.”

The trend in Europe is not good. More than two years ago, the German Church embarked on the “Synodal Way,” a legislative process of bishops, clergy, and lay representatives. The branding epitomizes the corruptions of late modern Catholicism. It highlights one of the Francis pontificate’s favorite words: “synodality,” an ersatz theological term invented to serve as a placeholder for the secular trinity of diversity, equity, and inclusion. In this way, German progressives position themselves as servants of the pope while endeavoring to radically revise Catholic doctrine and practice.

Last year, those journeying on the “Way” endorsed blessings for same-sex marriages, as well as for unmarried couples. More recently, the pious legislators of the German Church’s future called for the ordination of married men. They also voted to endorse the ordination of women to the diaconate.

The “Way” in Germany is not driven by lay activists, but by those at the top of the hierarchy. Cardinal Reinhard Marx in Munich recently told reporters that “It would be better for everyone to create the possibility of celibate and married priests.”