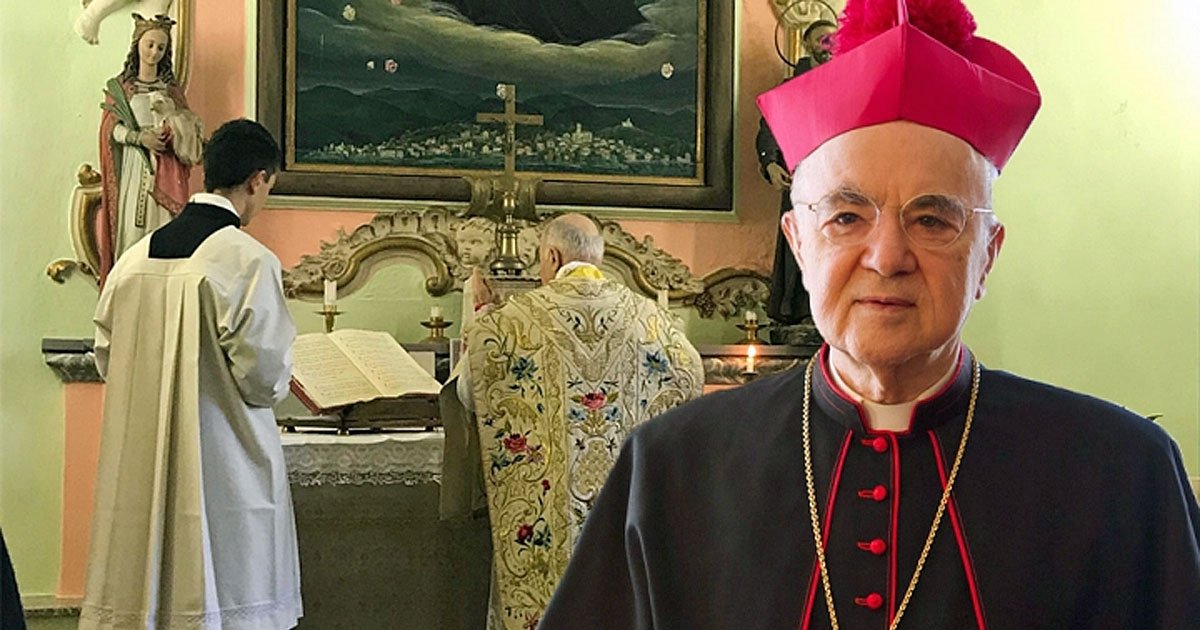 You who permit yourselves to prohibit the Holy Apostolic Mass, have you ever celebrated it? You who from the height of your liturgical cathedrae are piqued about the “old Mass,” have you ever meditated on its prayers, its rites, and its ancient and sacred gestures? I have asked myself this many times in the past few years: because I myself, even though I knew this Mass since I was very young; even though I had learned to serve it and respond to the celebrant when I was so little that I was still wearing boys’ knickers, I had almost forgotten it and lost it. Introibo ad altare Dei. Kneeling in winter on the ice-cold steps of the altar, before going to school. Sweating on hot summer days under my altar boy’s vestments. I had forgotten that Mass, even though it was the Mass of my ordination as a priest on 24 March 1968: an era in which one could already perceive the signs of the revolution that shortly thereafter would deprive the Church of her most precious treasure, imposing a counterfeit ritual in its place.