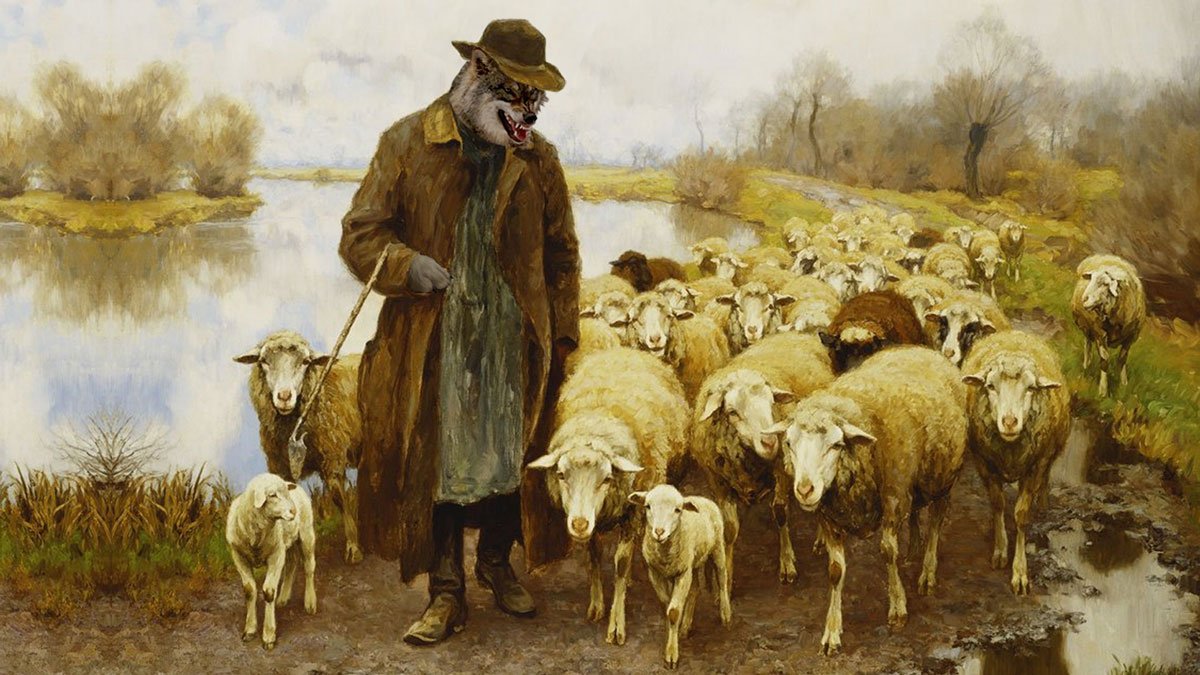 The following essay by the eminent patrologist and scholar of the Roman liturgy, Michael Fiedrowicz, discusses classical theologians on the right of resistance to the abuse of ecclesiastical authority. It was written prior to the release of the CDW document but in anticipation of it. First published in IK-Nachrichten of Pro Santa Ecclesia, December 2021/January 2022, the translation appears exclusively at Rorate Caeli.—PAK

“When the Shepherd Becomes a Wolf, the Flock Must Defend Itself”

It is part of the wisdom of the Catholic Church to always have a worst-case scenario in mind, that is, to reckon with the worst of all imaginable cases occurring. One thinks, for example, of the instructions De defectibus in the old Missals, where all possible situations are considered that might disturb the order of celebration, and instructions are given on how to proceed if, for example, the priest faints after the consecration of the host, the holy blood freezes in the chalice in winter, or something poisonous gets into it.

The category of such extreme cases in the life of the Church also includes the possibility of a successor of Peter disregarding the command given by Christ to the Prince of the Apostles, “Feed my lambs, feed my sheep” (Jn 21:15-17), and exercising his office in a counterproductive manner.

In ecclesiastical antiquity individual popes acted unhappily, such as Liberius, who excommunicated Athanasius, the champion of Nicene orthodoxy, in the mid-4th century, or Honorius I, who in the middle of the 7th century was accused of having fanned the heretical flame of Monotheletism, not with his apostolic authority but out of negligence. But it was not until the beginning of modern times that individual theologians explicitly addressed the question of the abuse of papal authority. Interestingly, such authors were usually defending the prerogatives of the papal office against polemics from the Protestant side, but at the same time they did not want to leave the Church open to attack. They formulated the necessary provisos for the case of a papal abusus potestatis, the possibility of which could not be excluded.

Read the rest at Rorate Caeli