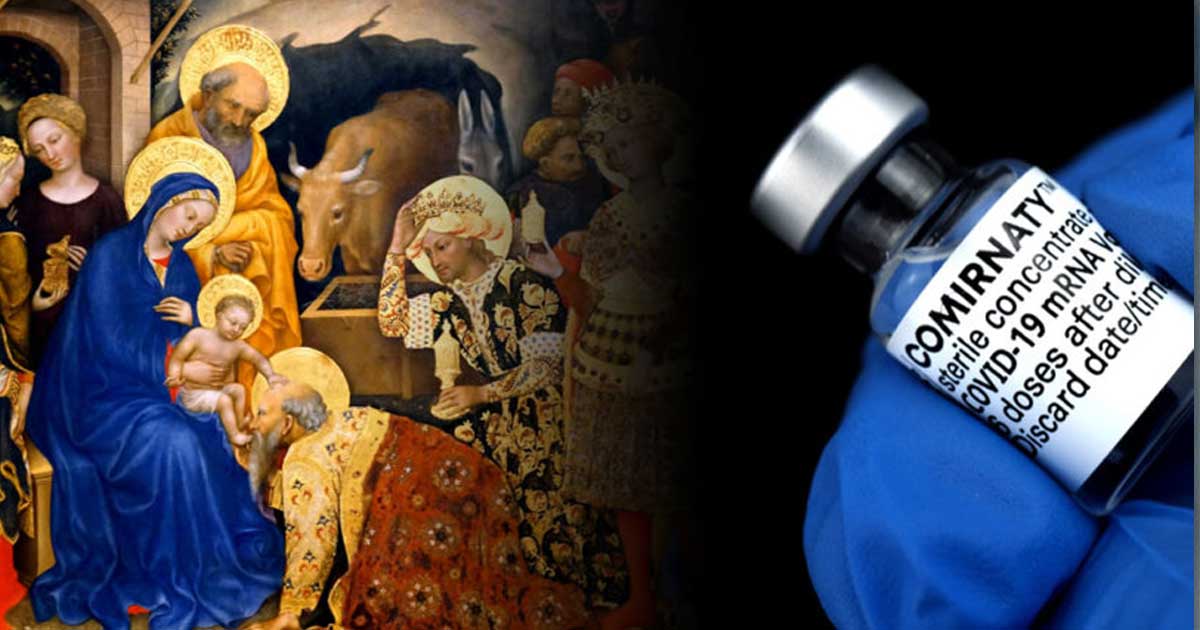 A group of Catholic prelates, scholars, activists, and journalists have initiated a petition appealing to the hierarchy of the Church, the lay faithful, and “all people of good will” to “vehemently oppose” the “abortion-tainted experimental injections for COVID-19,” along with mandates for their reception, calling the shots “morally illicit.”

“The Bethlehem Declaration” (Declaration), sponsored by Deacon Nick Donnelly of England, has been endorsed by Bishops Athanasius Schneider, Marian Eleganti, and Rene Henry Gracida, along with several priests and other scholars such as Drs. Peter Kwasniewski of the United States, Berthold Wald of Germany, and Caroline Farey of the United Kingdom.

Altogether, 48 individuals are listed as “Initial Signatories” of the petition, which argues that, according to the Church’s moral teaching, the conditions for reception of the abortion-derived injections, under ordinary circumstances, have not been met.