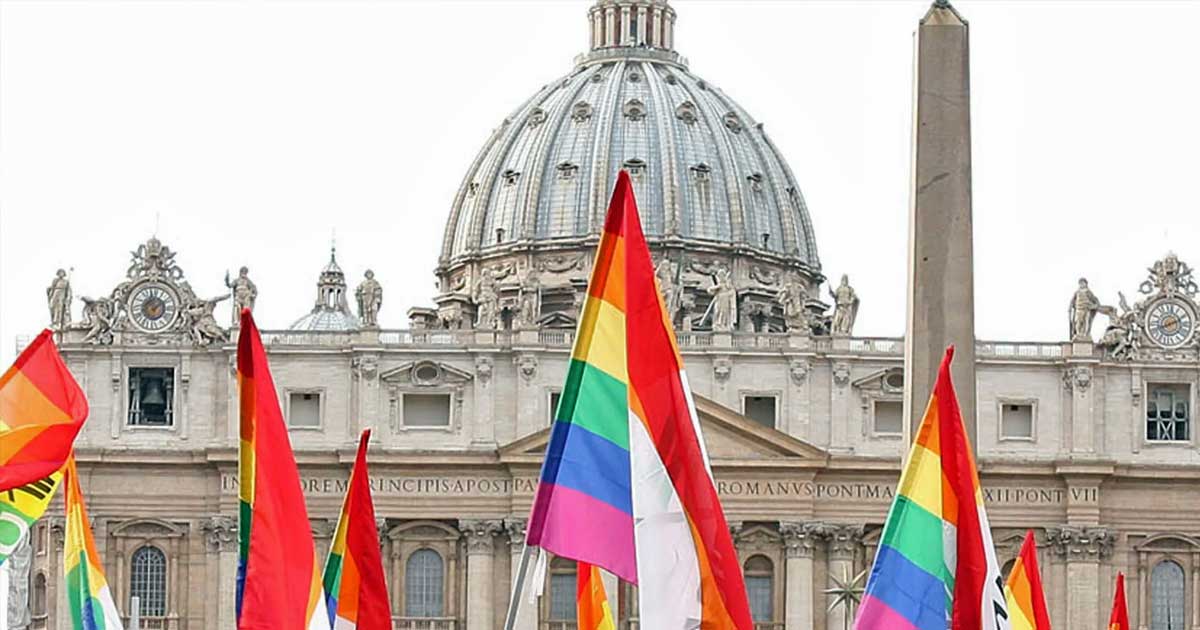 The wrestling match over a link to an American LGBTQ organisation on the Synod website – put, removed, put back – reveals just how influential the gay lobby is today at the top of the Church. It amounts to the official recognition of a group disavowed by the American bishops, condemned by the Congregation for the Doctrine of the Faith 22 years ago, but now promoted by Pope Francis.

A link is worth more than a hundred theological and magisterial documents. This is the lesson that was taught recently by the Synod on Synodality, for which the preparatory way began last 9 October. The link refers to a webinar by New Ways Ministry, an American organization of LGBTQ Catholics, which is posted on the resources page of the Synod’s website. Indeed: it was there, then it wasn’t and now it is again; a real marketing ploy.

The fact is, it was there but no one had noticed it (apparently few visit the official site of the Synod) until on December 6, when the ubiquitous Father James Martin, the greatest sponsor of the LGBTQ agenda in the Church, drew everyone’s attention to it with a tweet: the webinar on the Synod website is “a small, but historic step forward in the Church’s relations with LGBTQ people,” he wrote. Obviously there is no mention of the webinar’s contents – a very long, exhausting dissertation by the “theologian” Robert Choiniere on the theme of the Synod and on the Synodal Church and on the contribution that LGBTQ groups can offer – meaning the achievement lies in the fact there is an LGBTQ organisation present on the Synod website.