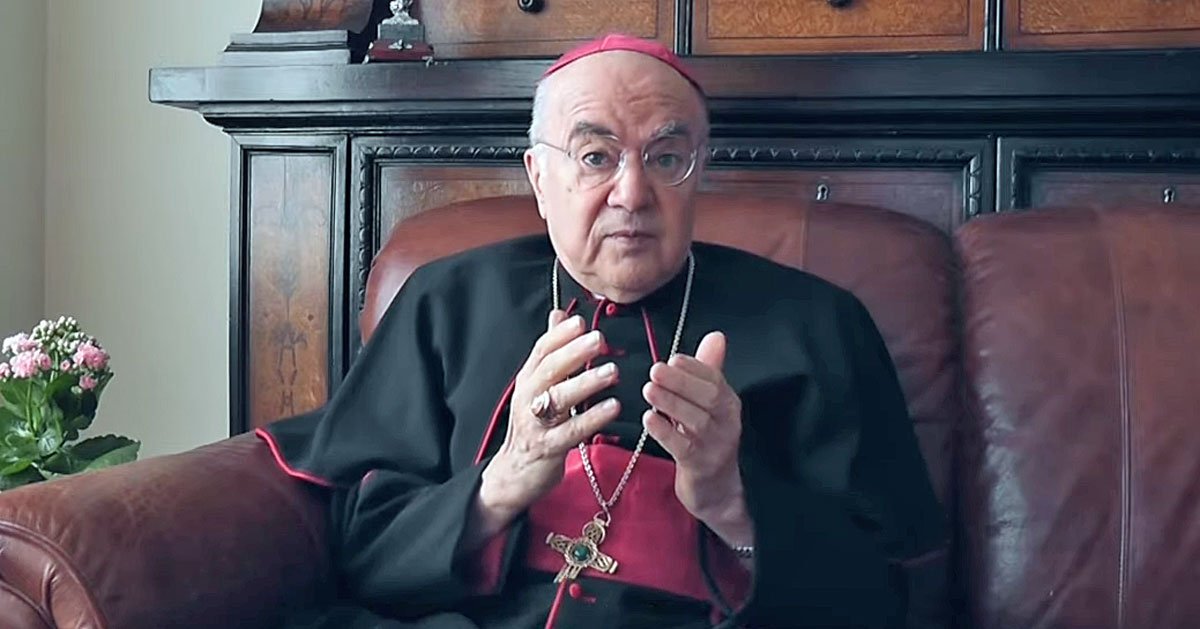 Dear Friends, allow me to address you as you denounce the most controversial and disturbing aspects of the experimental gene serum with great and commendable commitment. Your battle for scientific truth, coupled with increasingly coordinated action by countless scientists and doctors around the world, is opening the eyes of many people who have allowed themselves to be misled by the false promises of health authorities, by the discordant opinions of experts and by media propaganda.

I will not go into the merits of the health issue in itself, as you are much better informed than I am. Allow me to bring to your attention some reflections, observing the entirety of what is happening without focusing on specific details.

It now seems clear to me that the main purpose of this grotesque health charade is the imposition of a control system for individuals, implemented through the so-called green pass. We know that the health passport had been designed years ago, but that in order to make it mandatory it was necessary to create a pandemic emergency and force the population – through blackmail or the threat of sanctions – to allow themselves to be injected with an experimental drug for which the producer, the State, and whoever administers it do not assume any responsibility, pouring it instead onto the patient. Just yesterday, the FDA decided to make public the reasons for approving the Pfizer vaccine only in 2076: this gives ample proof of the criminal mind behind the screen of public health.

We see therefore that we have an elite of criminals, gathered together in the World Economic Forum to conceive the Great Reset and in the United Nations to implement the Agenda2030, who have decided to decimate the population of the planet through some “scenarios” described in detail. They destroy national economies, cause poverty and unemployment, create discrimination and violations of fundamental rights with the sole purpose of controlling survivors, tracing their movements, modifying their lives, deciding their thinking, and establishing their health regime. This work includes the collaboration of rulers, public officials, doctors, magistrates, law enforcement agencies, the media and – as if that weren’t enough – even religious leaders. Calling it a “conspiracy theory” is an understatement: it is a coup d’état pursued with a clear mind and determination, a crime against humanity. Its purpose is precisely to control us: to make us slaves and customers of a system that is about to implode, in which those who have made the most profits in the past creating the crisis, are now preparing to carry out the “fourth industrial revolution” – as Klaus Schwab calls it – to continue accumulating power and money.