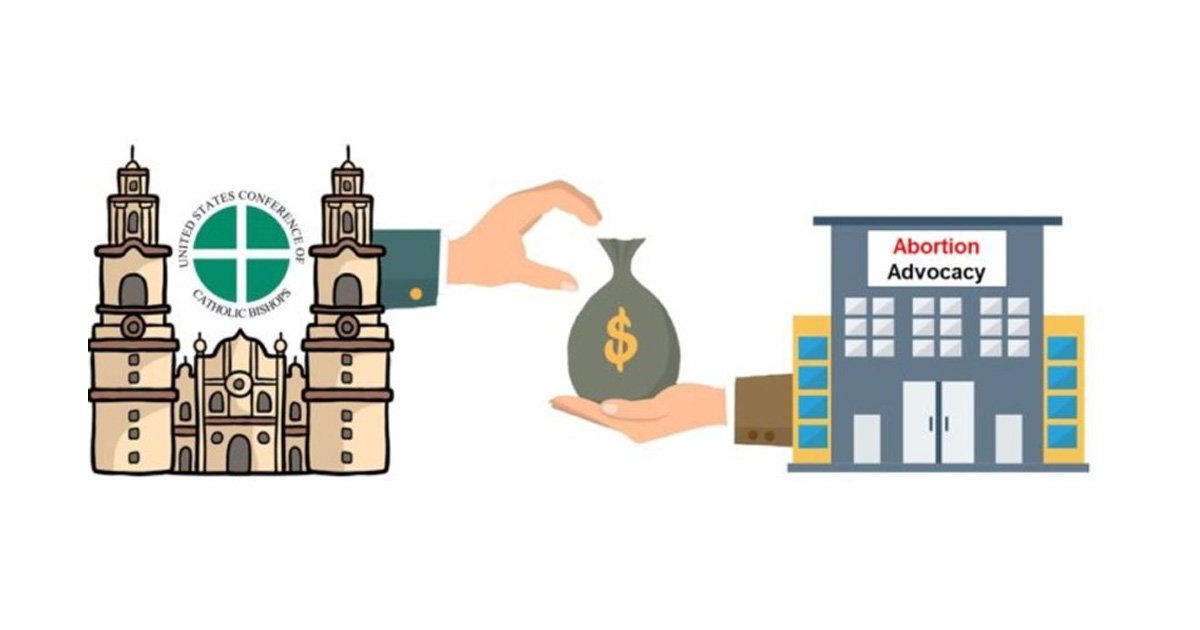 From 2009 through 2012, members of the Reform CCHD Now Coalition had regular communication with the leadership of the Catholic Campaign for Human Development (CCHD).  Through the publication of reports, the coalition sounded the alarm on CCHD funding for organizations acting in direct opposition to Catholic moral and social teaching, which forced the CCHD to update its grant policies in late 2010.  One of the new policies implemented by the CCHD was on coalition memberships.

All applicants for CCHD funding must sign a grant agreement which says:

Membership in one such coalition that would violate this guideline is the National Committee for Responsive Philanthropy (NCRP).  Members of the NCRP include three CCHD-funded organizations and four of CCHD’s most favored network affiliations.  The problem is that NCRP is very active in working for the total decriminalization of abortion and is responsible for a number of pro-LGBT (including same-sex “marriage”) efforts.