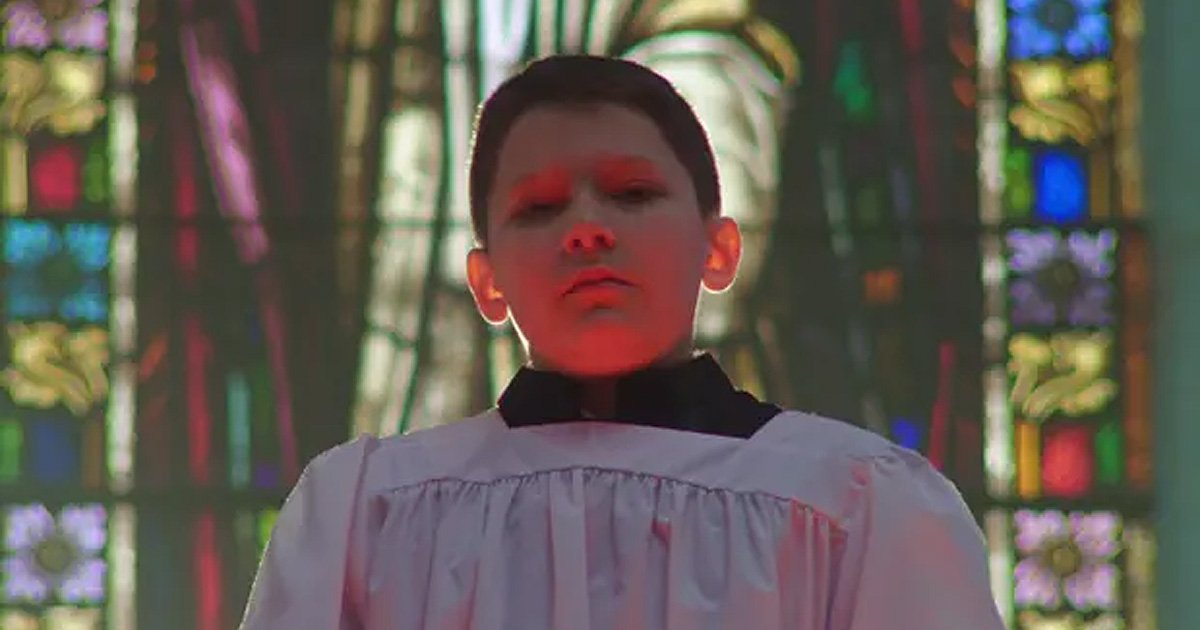 I can’t risk not being believed and people thinking I’m exploiting what happened to me,” says Ed Gavagan, a survivor of child sexual abuse and one of the participants in this remarkable documentary. He is one of six adult men who work with director Robert Greene, their lawyer Rebecca Randles, child actor Terrick Trobough and drama therapist Monica Phinney to make a film about their experiences of abuse by Catholic priests in their home town of Kansas City. What could have been a disaster in the hands of a less sensitive film-maker ends up an extraordinary feat of care, collaboration and creativity.

Greene, who also directed innovative nonfiction projects Kate Plays Christine and Bisbee ’17, learned of the men via a TV press conference. Given that they were already public advocates for justice, he felt they might be interested in bringing their stories to a wider audience. Yet the film ends up being more about the act of healing than simply raising awareness. It moves between dramatised scenes written, directed and performed by the men, and more traditional behind-the-scenes footage of their process. Catharsis, we discover, can be elusive; it’s haunting and incredibly moving to see survivor Dan Laurine attempt to location-scout a site of abuse that appears to have since vanished without a trace. The deliberately artificial dramatisations are a safe place to explore the reverberations of trauma, in the form of time-warped memories, abstract dream sequences and, crucially, alternative endings.

Read the rest at The Guardian