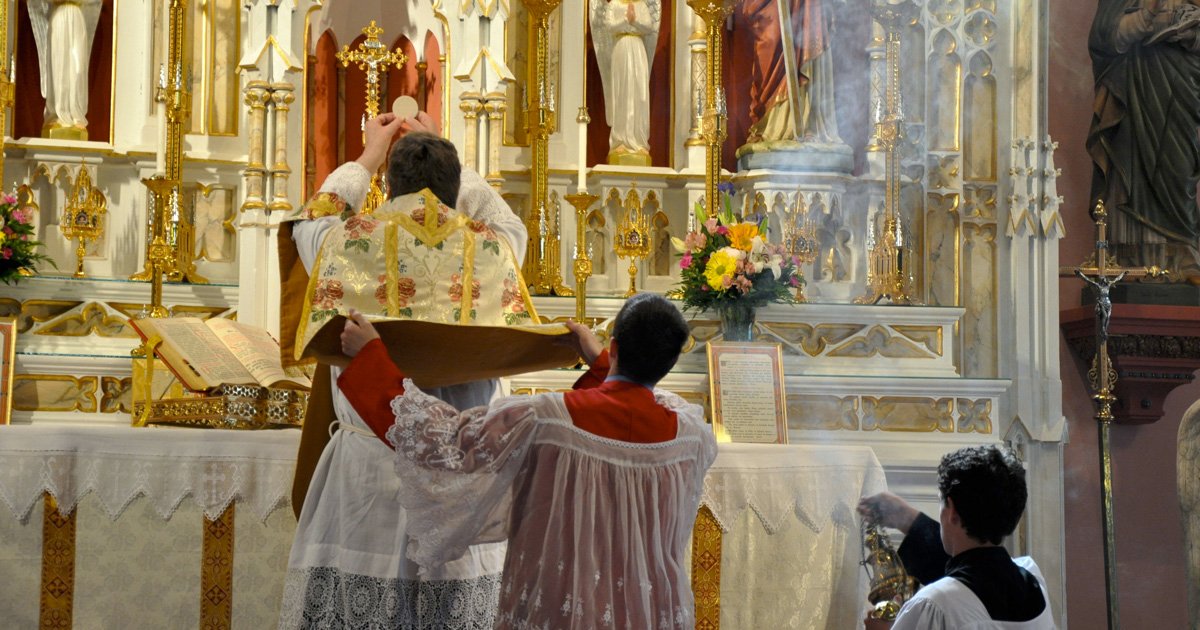 The vicar general for the Diocese of Rome has banned the celebration of the Traditional Latin Mass during the Easter Triduum in his implementation of Pope Francis’ motu proprio Traditionis custodes.

In a letter dated Oct. 7, but made public on several blogs Nov. 9, Cardinal Angelo De Donatis said that Mass could continue to be celebrated according to the 1962 Roman Missal at five churches in Rome on all days except from the evening of Holy Thursday to the evening of Easter Sunday, the period known as the Triduum.

Cardinal De Donatis also stated that no other sacraments or sacramentals may be celebrated according to the pre-Vatican II missal except the Mass.

The diocesan press office confirmed on Nov. 10 that the letter, addressed to the priests and faithful of the Diocese of Rome, was authentic.