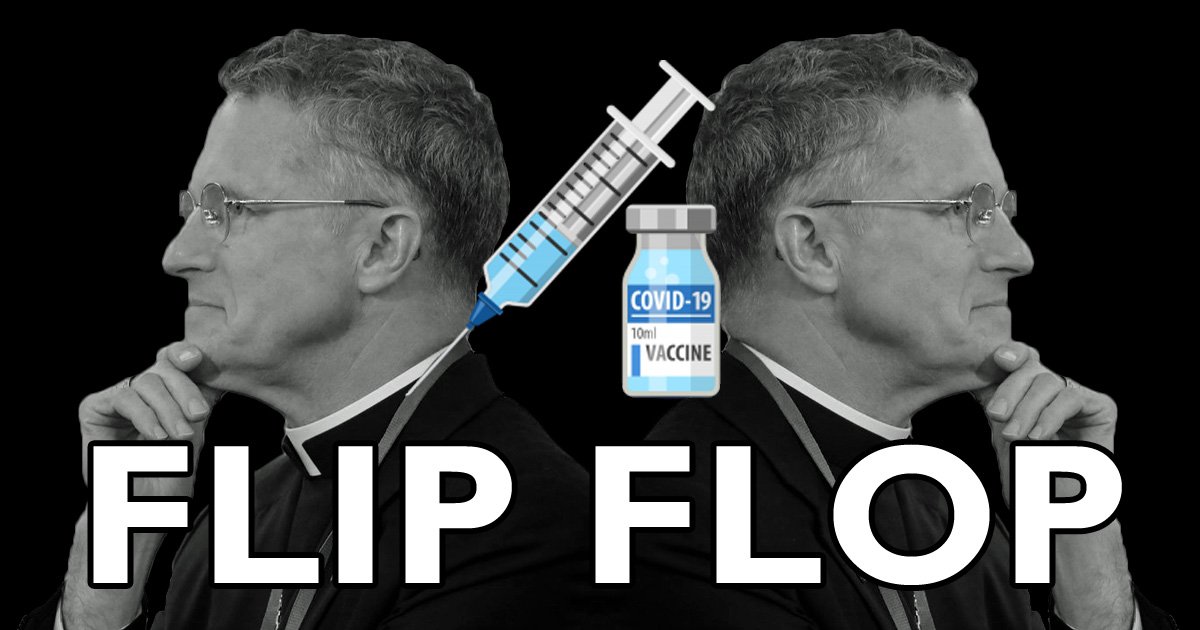 In August, Archbishop Timothy P. Broglio, head of the Archdiocese for the Military Services, USA, voiced his support for President Biden’s COVID vaccine mandate for military personnel. The archbishop noted that there are other vaccine mandates “already in force” in the military, and “no one asks for your consent.”

On Tuesday, Archbishop Broglio appeared to change his position when he issued a statement that Catholic troops could refuse the vaccine. “No one should be forced to receive a COVID-19 vaccine if it would violate the sanctity of his or her conscience,” Broglio wrote.

We applaud Archbishop Broglio’s recognition of the primacy of conscience when it comes to vaccine mandates, but his sudden change in position, along with disagreements amongst other bishops, begs the question who Catholics can trust.

Does Your Bishop Support Religious Exemptions?