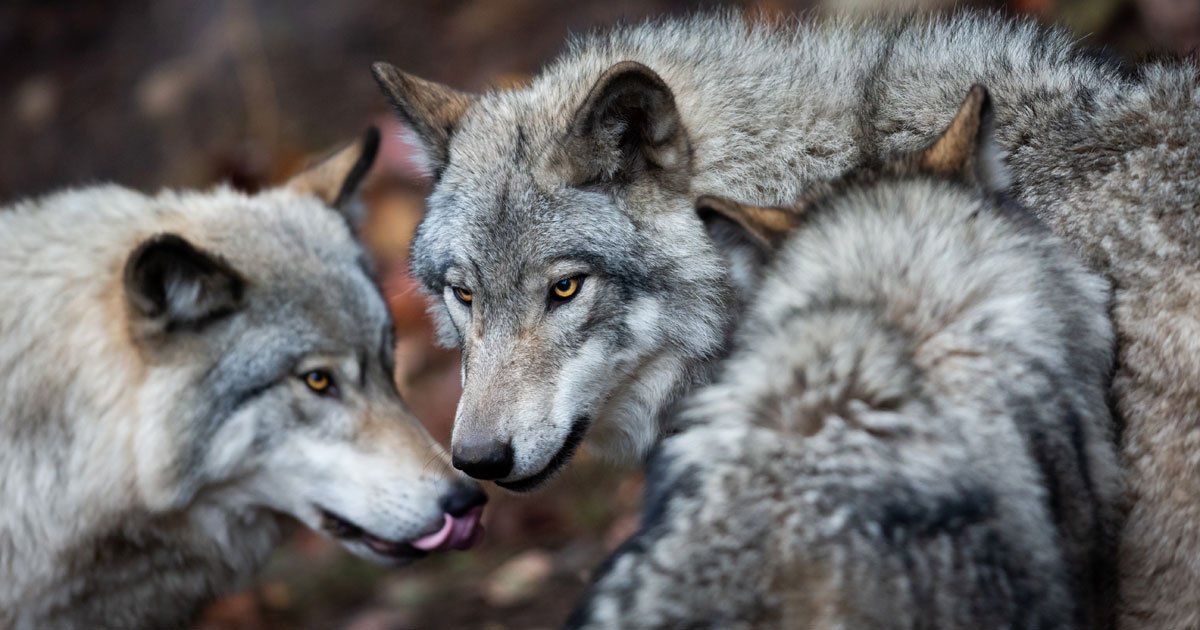 An astonishing news item in the Wall Street Journal reports: “At a meeting in Frankfurt, German [Catholic] church leaders voted 168 to 28. . .to adopt a draft statement on sexuality that includes a resolution saying that ‘same-sex partnerships who want to take the risk of an unbreakable common life. . .should be able to see themselves placed under the blessing of God.’”

A priest who has campaigned against longstanding Church teaching rejoiced at the vote, even though it directly contradicted several statements by Pope Francis, saying it was “a milestone in the journey toward a church without discrimination, a church full of respect for the diversity of love and partnerships.”

This concern for “the church” rings hollow. Every priest promises God – through his bishop – to pray the Breviary. On the 27th Sunday of the liturgical year, priests (including, presumably, the German bishops) should have read this passage from Pope Saint Gregory the Great:

Pastors who lack foresight hesitate to say openly what is right because they fear losing the favor of men. As the voice of truth tells us, such leaders are not zealous pastors who protect their flocks, rather they are like mercenaries who flee by taking refuge in silence when the wolf appears.

Identifying the wolves that threaten his flock is among the many duties, in conscience, that a priest shares in obedience to his bishop. If bishops object to such teachings, they ought to announce – out of mere honesty – that they don’t think their priests should be praying the Divine Office anymore.

It isn’t a surprise that the vast majority of German bishops do not think homosexual acts are sinful. Their studied ambiguity on the subject has been on display for years. It isn’t even surprising to suspect that a considerable number of German bishops may be active homosexuals. Anyone who celebrates “the diversity of love and partnerships” should not object to the suggestion that “celebrating diversity” is code for “celebrating sodomy.”

But it’s astounding that the vast majority of German bishops are willing to deny their apostolic authority. Their votes, in effect, sever them from the Church and declare that they are not qualified to make pronouncements on Christian marriage. “Their end is destruction, their god is the belly, and they glory in their shame.” (Phil. 3:18) So we need not waste our time on them. Despite the noise they make, they are both incoherent and irrelevant.