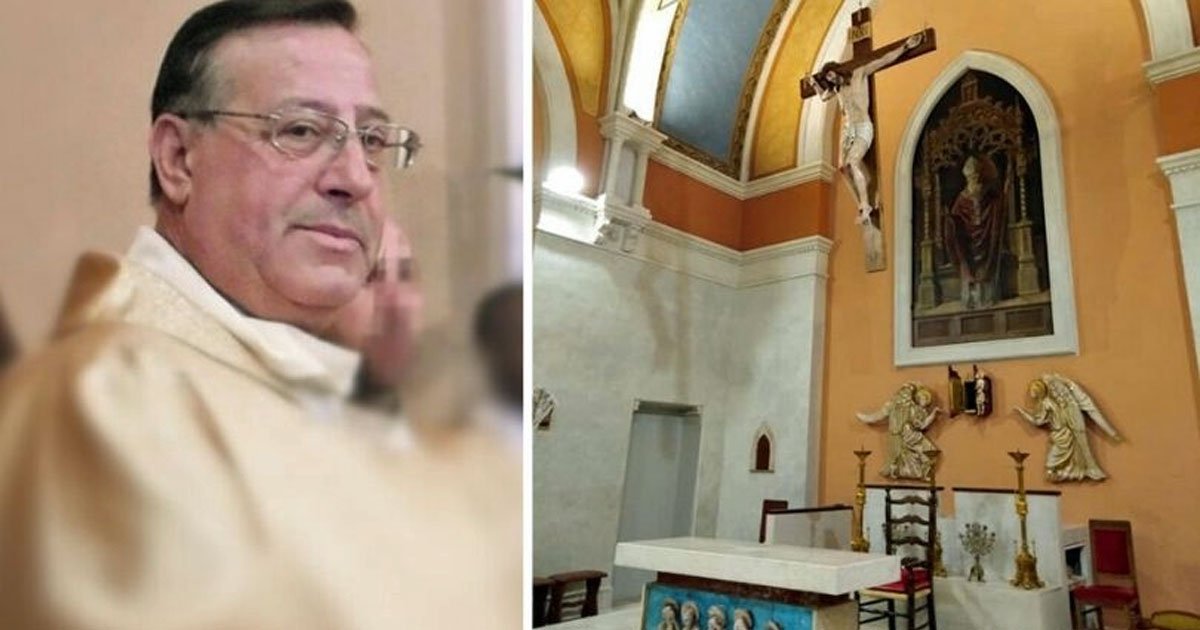 Italian paramilitary police have arrested a priest for “aggravated child prostitution” after electronic surveillance generated evidence of the homosexual cleric soliciting sex from underage boys “on a daily basis.”

The arrest has embarrassed the Conference of Italian Bishops (CEI) as its pro-gay president, Cdl. Gualtiero Bassetti, is also Esposito’s archbishop, a confidant of Pope Francis, and “widely seen as a prelate cut from the same cloth as the present pontiff.”