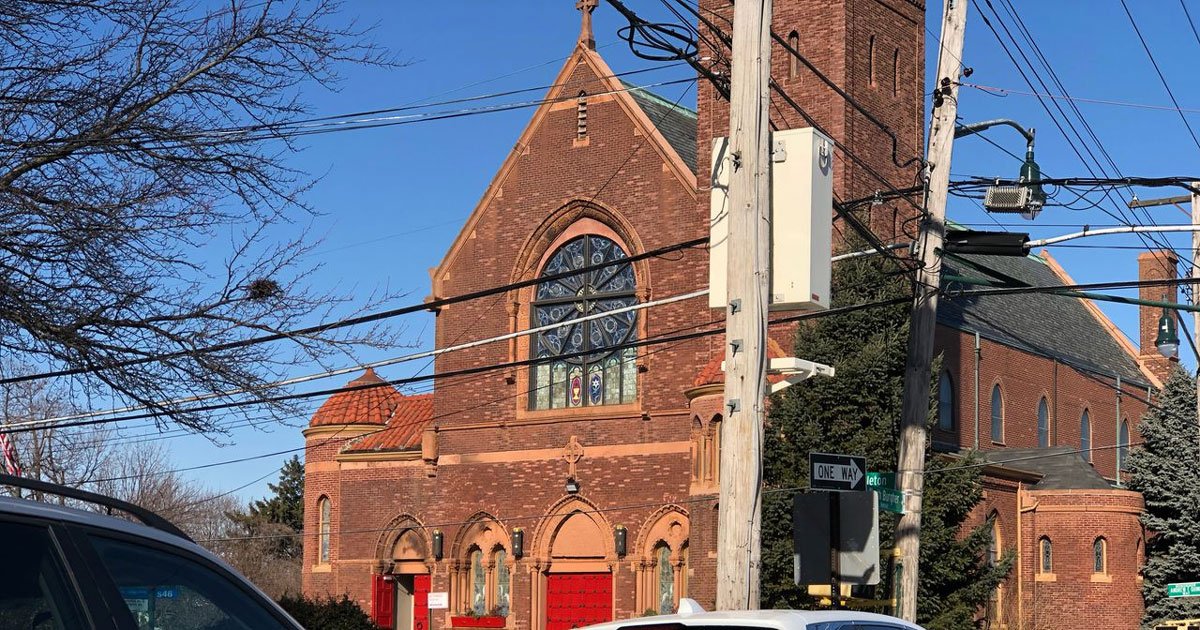 A former altar boy is making shocking claims of sexual and verbal abuse allegedly perpetrated decades ago by a priest at a Roman Catholic church in West Brighton.

The Rev. Thomas Curley is named as the offender in a lawsuit filed under the state’s Child Victims Act recently in Manhattan state Supreme Court.

The Archdiocese of New York and Sacred Heart R.C. Church are listed as defendants.

The suit was filed by the Herman Law Firm on behalf of an anonymous alleged victim, referred to in the litigation as S.T.

S.T. was raised in a “devout Catholic family that worshiped at Sacred Heart,” according to the filing.

The abuse started around 1978 when the plaintiff was about 11 years old and a participant in a class for altar boys taught by Father Curley, who was a parochial vicar at Sacred Heart from 1978 to 1989, the lawsuit alleges.