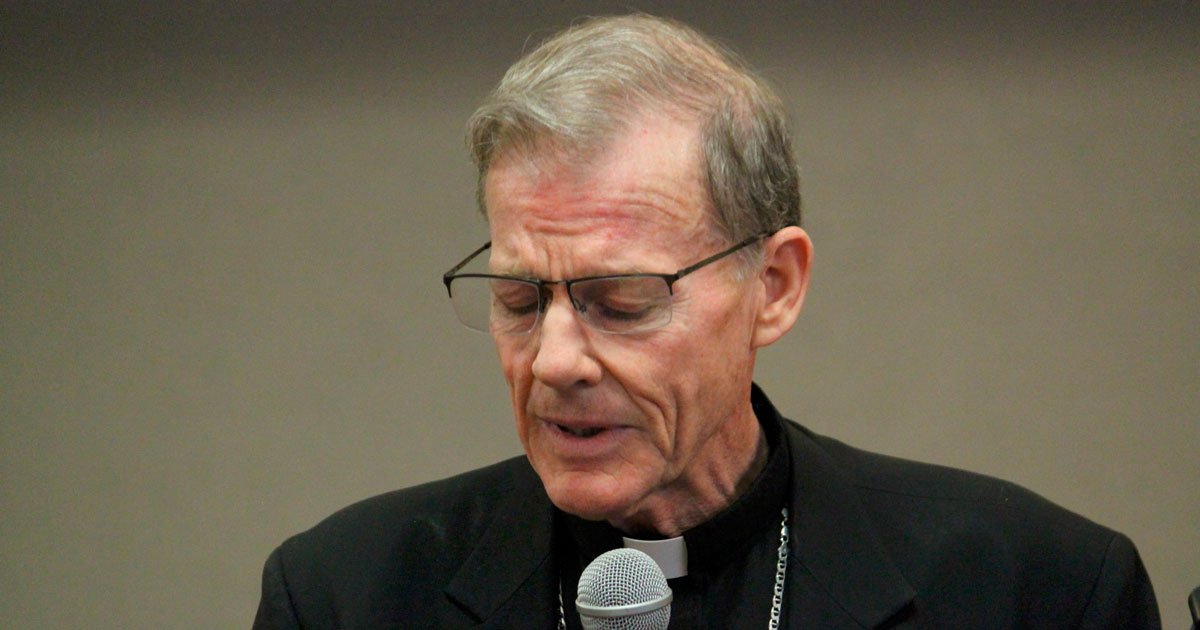 John C. Wester, the Archbishop of Santa Fe, has long been vocal on political issues, such as the embrace of weak immigration laws, support for the elimination of centuries-old Hispanic cultural traditions, and blasting the prohibition of the Eucharist to those not in full communion with the Catholic Church as “tone-deaf.”

Wester has also run cover for priests, such as Father Vincent Chávez. Chávez outright endorsed Democrat political candidates, placed a statue of the baby Jesus in a cage as political demonstrations, and persecuted a now-deceased clergy member — even questioning if he will see them in Heaven.

During the pandemic, Wester shut down church services — denying the faithful the Eucharist, supported the closure of the El Santuario de Chimayó and Tomé Hill pilgrimages focused on spiritual healing, and even shamelessly teamed up with alleged sexual predator Gov. Michelle Lujan Grisham to push mask mandates.

Wester, who served as the vicar for clergy before being ordained auxiliary bishop of San Francisco in 1998 by then-Archbishop William J. Levada, handled multiple clerical sexual abuse cases. Levada, who later served as the high-ranking prefect for the Congregation of the Doctrine of the Faith under then-Pope Benedict XVI, was widely criticized for his dereliction of duty in overseeing sexual abuse cases before his death in 2019.