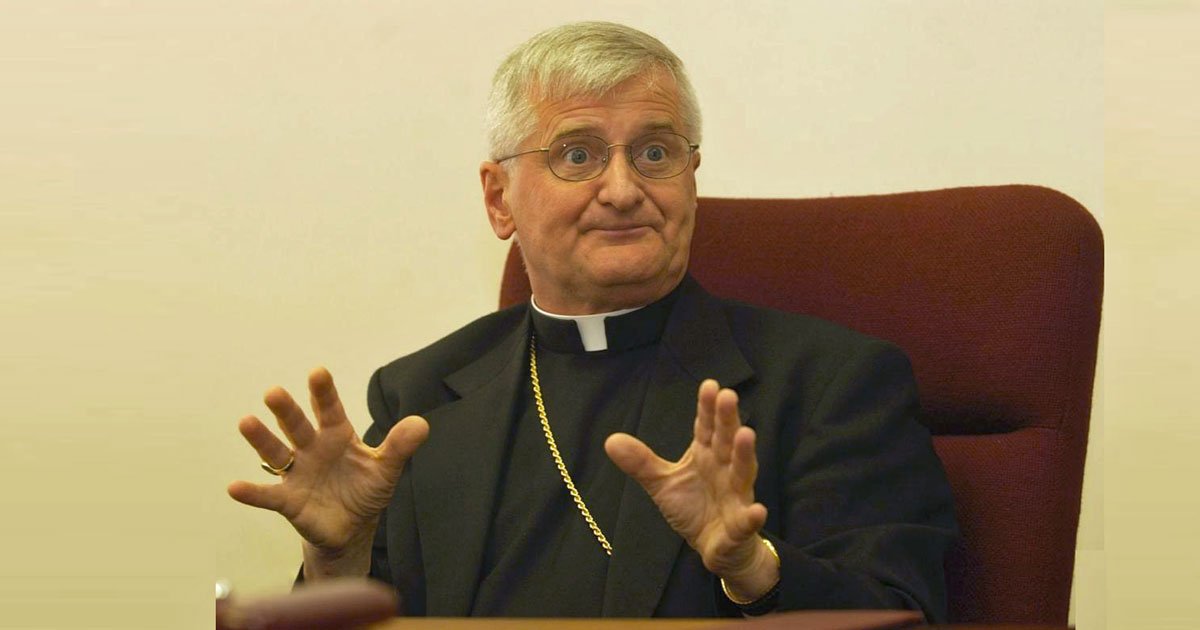 A spokesman for the Archdiocese of New York confirmed that a molestation claim made against Grosz in a lawsuit filed Monday has triggered Vatican norms for investigating bishops known as Vos Estis Lux Mundi. Pope Francis approved the regulations in 2019.

“Even though Bishop Grosz maintains his innocence, we must take all such allegations seriously. Cardinal Dolan will follow the procedures outlined in Vos Estis Lux Mundi, notify the Holy See, and await their instructions,” said Joseph Zwilling, director of communications for the archdiocese.

A 46-year-old Genesee County man alleged in an interview with The News that Grosz groped and molested him as the two posed for pictures at a gathering in a church hall in Bergen after a confirmation service in 1990.

Grosz, through a Buffalo Diocese spokesman, has denied abusing anyone.