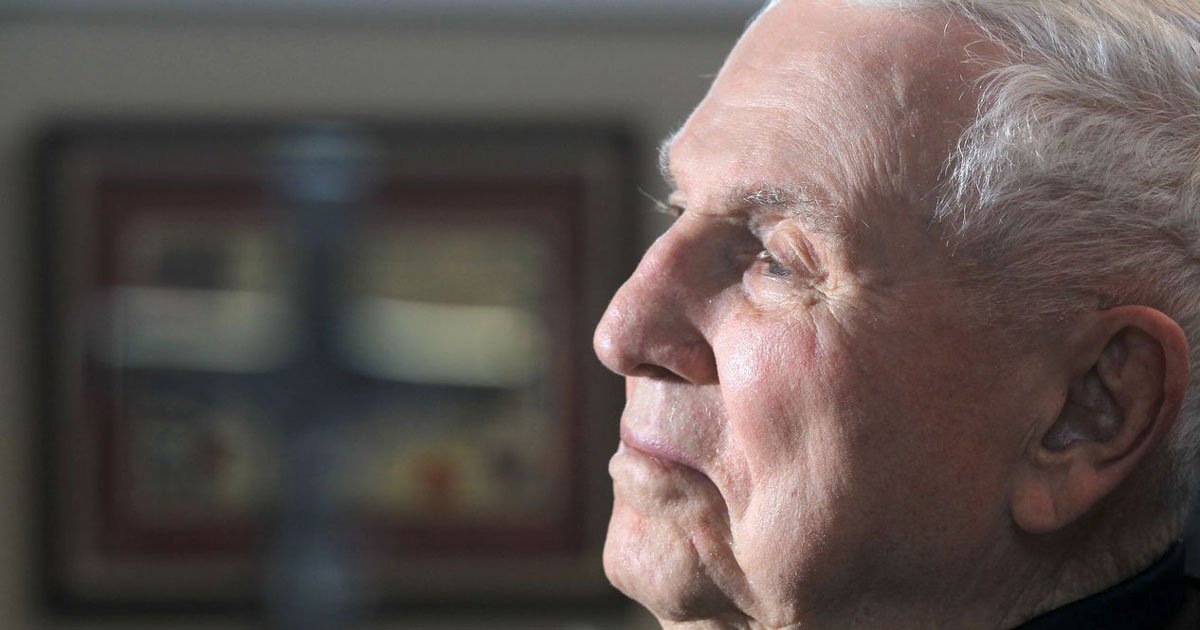 A former Newark resident went to the Archdiocese of Newark last year with an explosive claim.

In 1976, Newark Archbishop Peter Leo Gerety befriended her family and sexually abused her on multiple times in his bedroom in the church rectory when she was 5 years old, she said.

“Do not say anything about this because it will hurt your mother,” she recalled Gerety, then the highest ranking church official in New Jersey, saying. “This is our secret.”

The New Jersey Independent Victim Compensation Program, a board created by the Catholic Church to settle abuse claims out of court, reviewed the woman’s allegations last year, her attorney said. The panel told the woman it could not find any evidence to independently verify her claims of abuse by the well-known archbishop, who died five years ago.

But the compensation board offered her a settlement — $5,000.

The woman turned down the church’s offer and filed a $50 million lawsuit in March alleging Gerety’s sexual abuse led to a lifetime of mental health issues. Her suit, filed in Essex County Superior Court, is believed to be the first to claim one of New Jersey’s best known and longest-serving Catholic targeted a child for abuse.