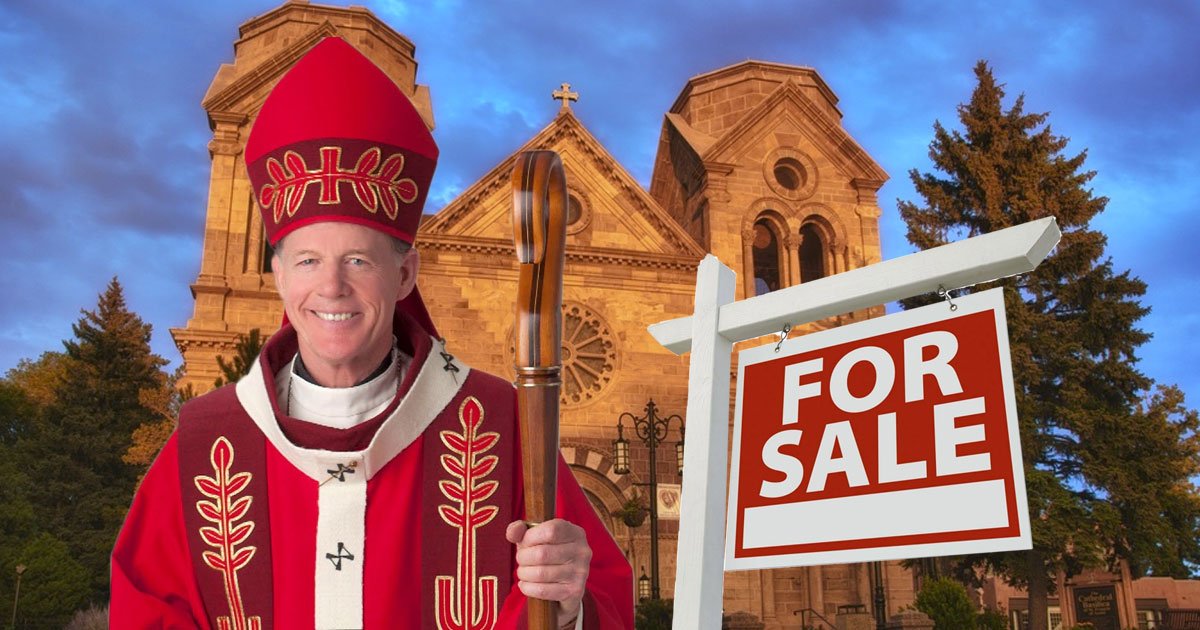 The Archdiocese of Santa Fe is expected to sell off hundreds of properties by this summer in order to fund settlements of sex abuse lawsuits.

The archdiocese, which filed for Chapter 11 bankruptcy in 2018, plans to part with more than 700 properties, the Santa Fe New Mexican reported Sunday.

Nearly 400 claims of abuse, some of which allegedly occurred decades ago, have been filed.

According to court records, the archdiocese in the last several months has requested a bankruptcy judge grant a request to sell properties in Santa Fe, Albuquerque, Raton, Sandia Park and Edgewood. Those sales alone reaped $7.5 million. Most of it stemmed from selling off a large part of the Carmelite Monastery Complex in Santa Fe.

The documents also indicate church officials have hired an auctioneer firm out of Florida to oversee the sale of 732 properties by July 21. A lot of the properties are vacant lots no bigger than a couple of acres. They are spread across the state including Valencia, Sandoval, Santa Fe and Bernalillo counties.