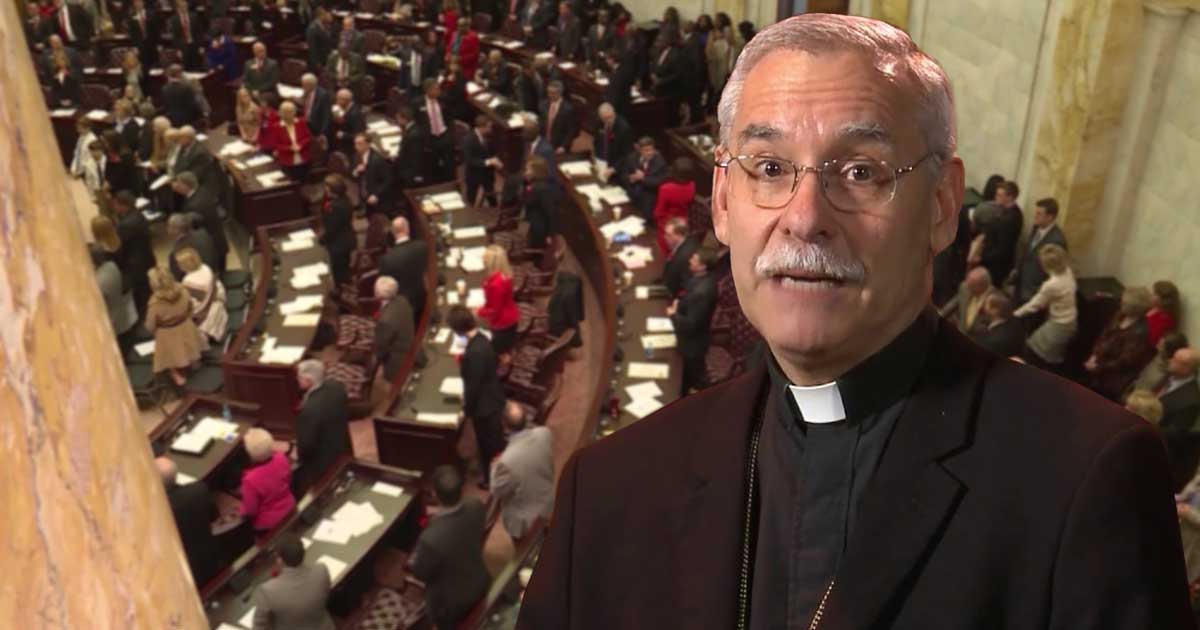 Catholic News Agency reports that the legislature of Arkansas on April 6 overrode a veto from the governor of a bill outlawing gender-transition procedures, including surgeries and hormone treatments, for minors in the state.

The Alliance Defending Freedom, a Christian legal group, praised the bill’s passage as a protective measure for children in the state.

“Our laws should protect every child’s opportunity to have a natural childhood. While approaches may differ, we should all agree that there is nothing natural or healthy about pumping kids full of puberty blockers and cross-sex hormones,” Christiana Holcomb, legal counsel for ADF, said in a statement to CNA.

“Children should not be pushed to receive experimental treatments that can leave them permanently sterile and physically marred for life.”

Arkansas Catholic reports that the Diocese of Little Rock did not take, and was not asked to take, a particular position on HB1570 when it was under consideration. The diocese affirms the Church’s constant teaching that — with the rare exception of one’s reproductive organs not matching one’s chromosomes — our gender is to be considered harmonious with our biological sex and thus should not be subject to change. Whether HB1570 is the best way to adequately address that truth for adolescents and minors may be up for debate and differing prudential judgments. But it is not inconsistent to oppose any form of bullying, harassment and violence against LGBT youth, which Bishop (Anthony B.) Taylor did when signing on to the Tyler Clementi Foundation statement, while simultaneously affirming the truths of our created biological sex. As Catholics, we believe that eternal truths are ultimately for our good, even when we may personally struggle or disagree with them.”

Bishop Taylor, along with 12 other U.S. bishops at the time, signed a joint statement in February that promoted the protection of lesbian, gay, bisexual and transgender youth from bullying. The Tyler Clementi Foundation, a nonprofit that works to end LGBTQ bullying and harassment in schools, workplaces and faith communities, drafted the statement. The nonprofit was founded in memory of 18-year-old Tyler Clementi, who died by suicide Sept. 22, 2010, after being the target of anti-gay cyberbullying.

TAKE ACTION: Contact Bishop Taylor at 501-664-0340 and let him know what you think about his position.